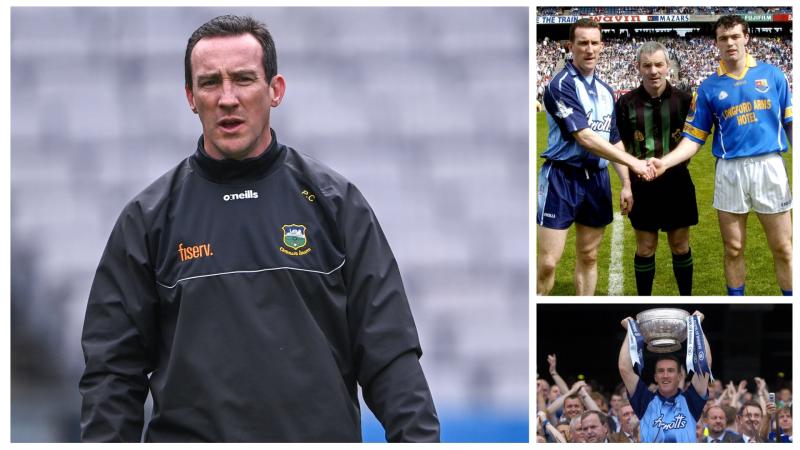 The Ballymun Kickhams clubman, renowned as a teak tough full back and winner of an All Star award in that position in 2002, will be recommended for appointment at the next Longford GAA County Board meeting.

He will be Longford's third manager in as many seasons, with Billy O'Loughlin (Laois) and Padraic Davis (Fr Manning Gaels & Longford) in charge for the 2022 and 2021 championship campaigns, respectively.

Interestingly, Paddy Christie, who is regarded as one the country's leading coaches, was part of the Declan Shaw ticket which sought to become the new Mayo senior football management team.

A member of that proposed backroom team - Sligo's Dessie Sloyan (who managed his county's U20s) – is now linking up with Christie at Longford, along with former Leitrim stalwart James Glancy (who was a selector with their seniors this year alongside manager Andy Moran).

Following the conclusion of interviews at the end of last week, a statement from Longford GAA County Board indicated that 'further members will be added to the management team in the coming weeks'. 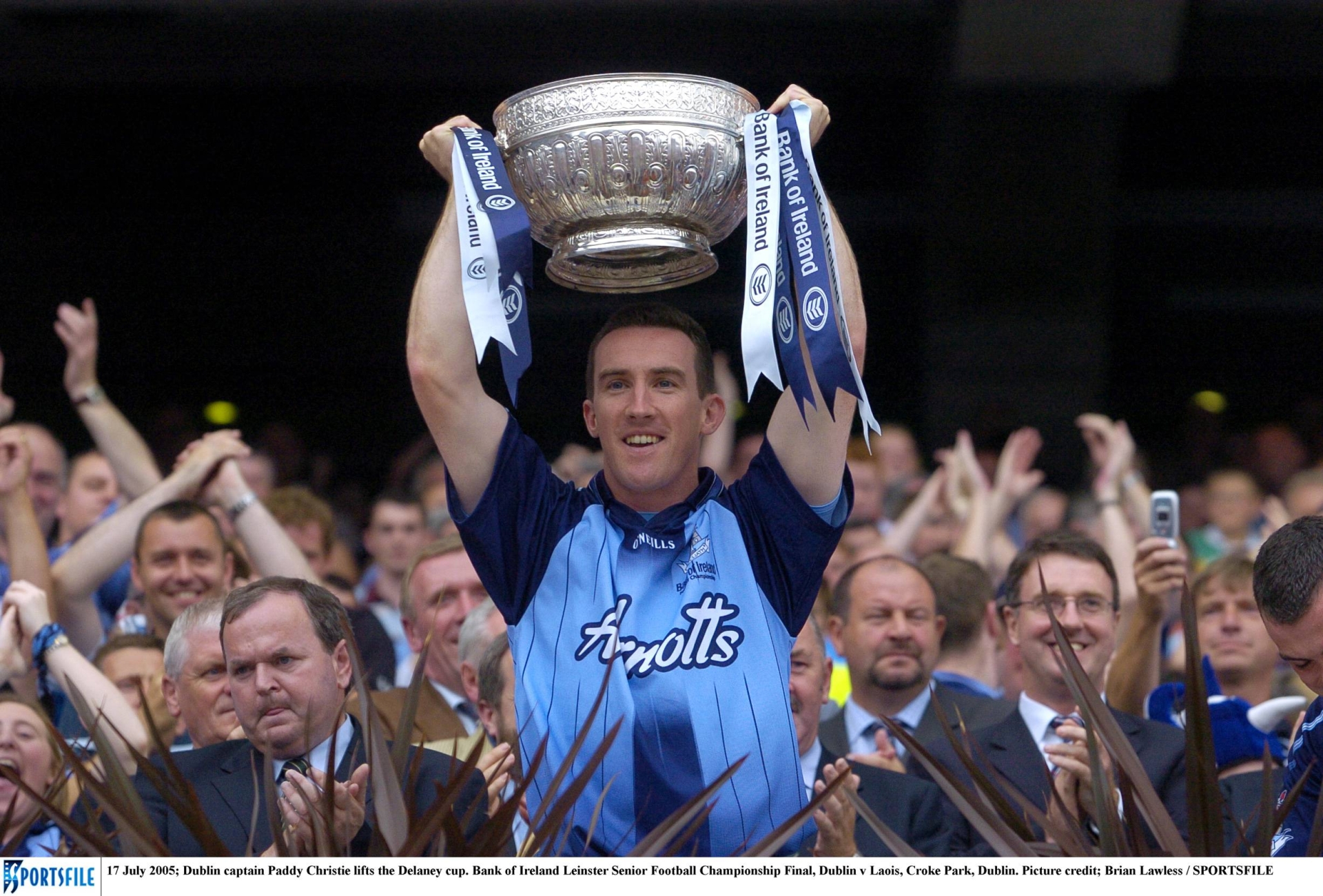 With family connections in Lorrha, Co Tipperary, Paddy Christie managed Tipp U20 footballers and was a coach / selector with their senior side in recent years, including for the 2020 Munster Senior Football Championship success, Tipp's first in 85 years, and fittingly on the centenary weekend of Bloody Sunday in Croke Park in 1920.

He was also a selector as Tipp reached this year's Allianz Football League Division 4 Final against Cavan. 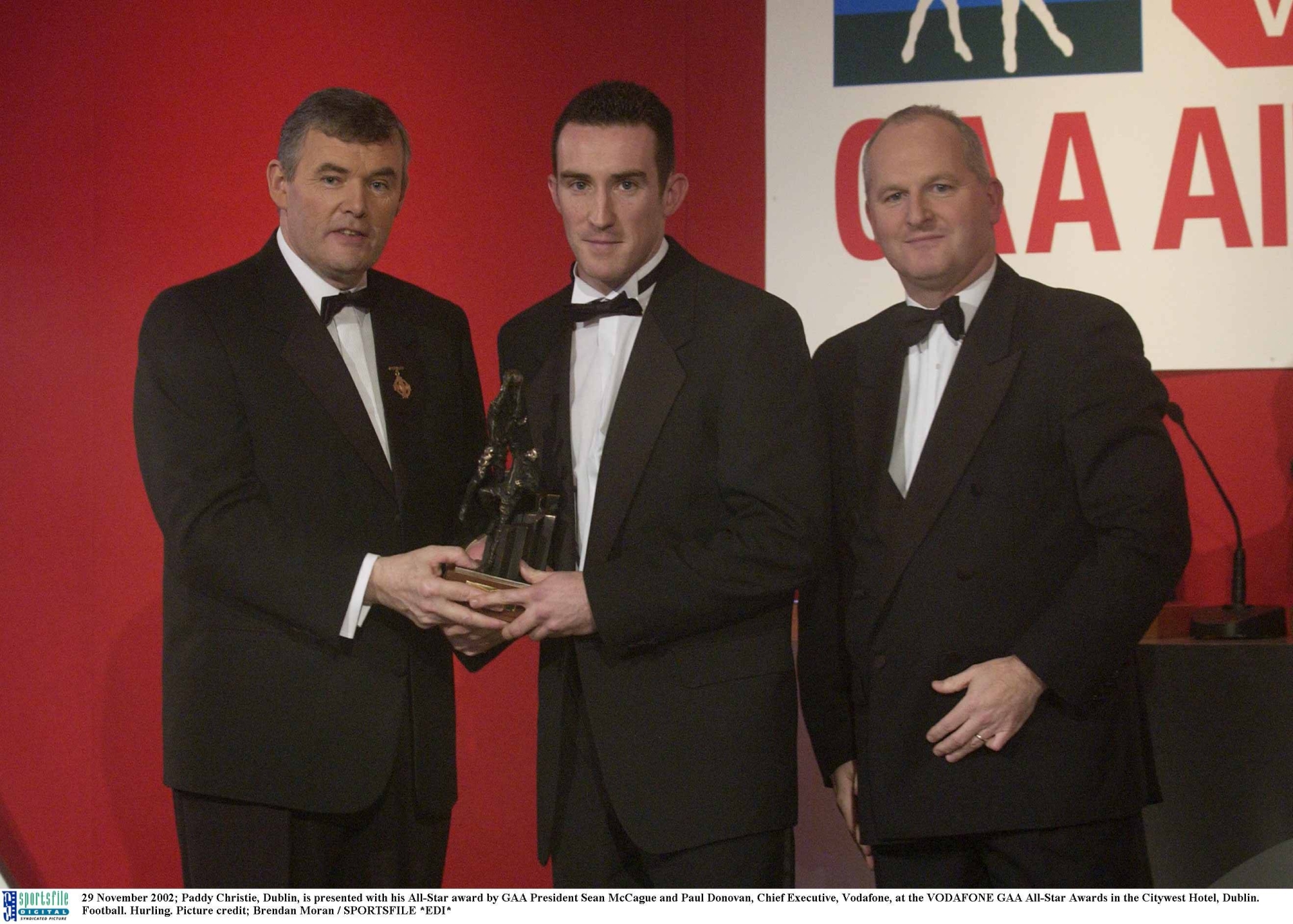 He previously managed Dublin minors in 2015 and 2016 and has coached extensively at club level with Ballymun Kickhams where he is held in very high regard.

The holder of three Leinster Senior Football Championship medals, won in 2002, 2005 and 2006, Christie manages the DCU football team and is principal of Kilcoskan National School in North Dublin, and his appointment as Longford boss is a significant coup for the County Board. 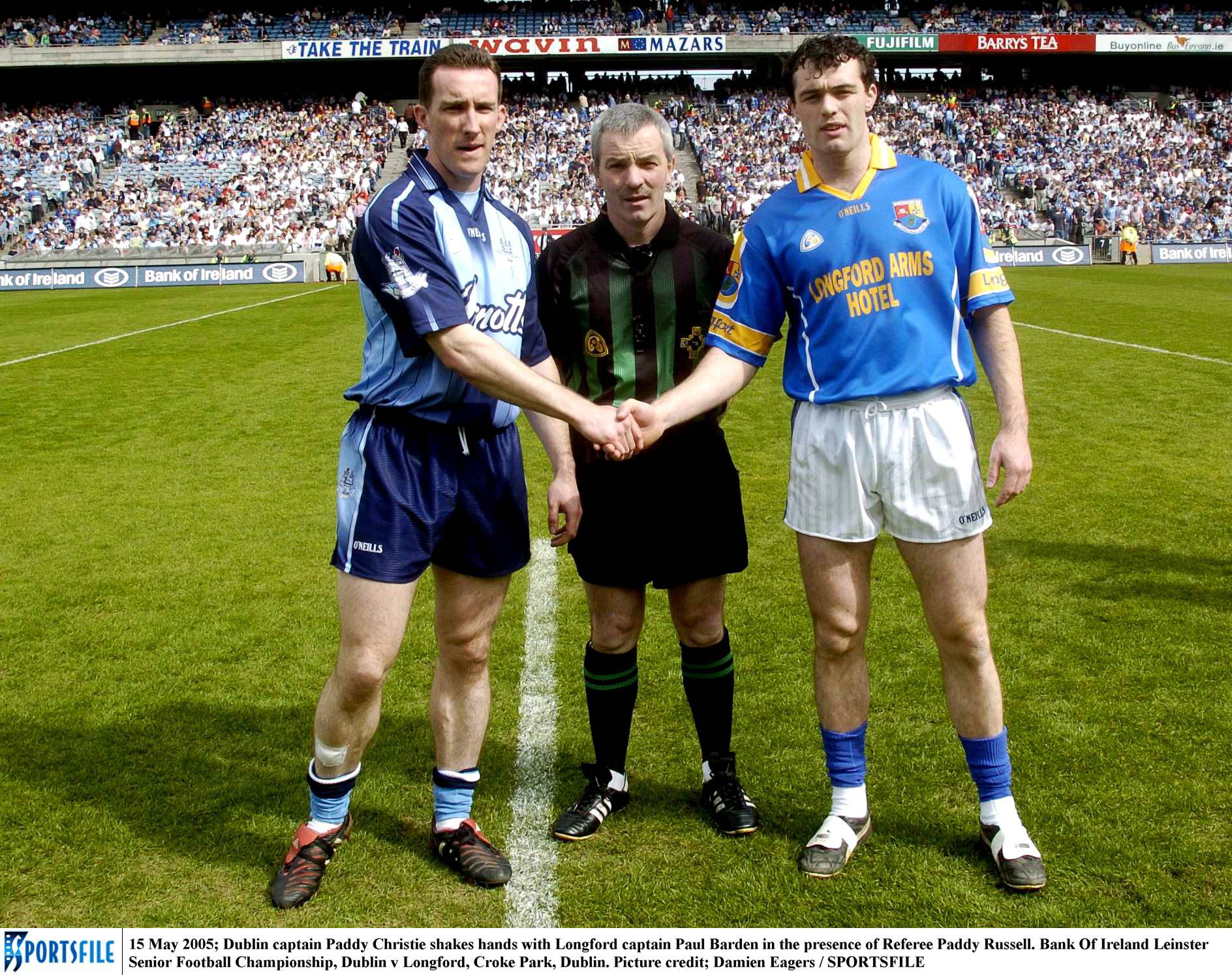 Rathcline are just a step away from a place in the 2022 Senior Football Championship quarter-finals after holding out to conquer Clonguish in a thrilling finish to the cracking Group 2 clash at Pairc Chiaran in Newtowncashel on Friday night.

Cooney also expressed the hope that all clubs, members, supporters and players will give their full support to the new management team.