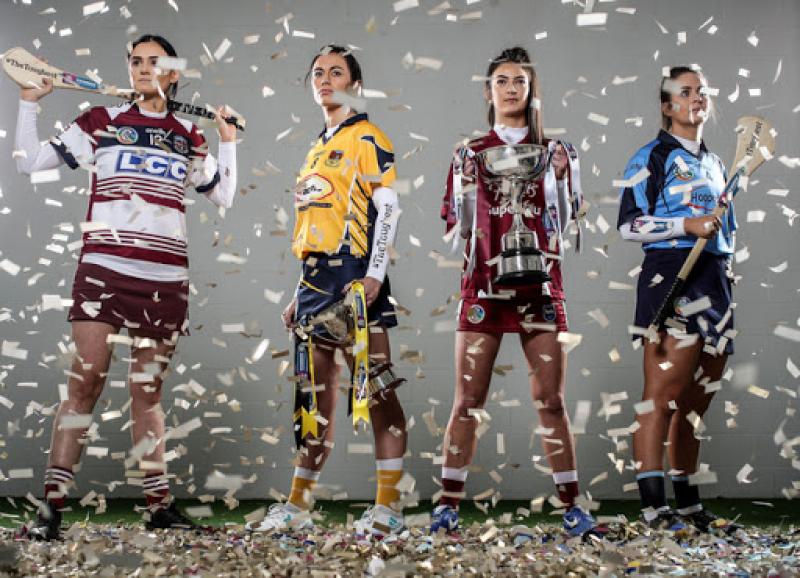 AIB and the Camogie Association have today announced the 2019/2020 AIB Camogie Club Championship Team of the Year alongside the Player of the Year nominees.

Four players, one from each province, were named as Provincial Players of the Year. Aoife Ní Chaiside of All-Ireland finalists Slaughtneil, Niamh Hetherton of Leinster and St. Vincents, Mairéad Scanlan from Munster champions Scariff-Ogonelloe and Siobhán McGrath of Connacht and Galway’s Sarsfields. The four players are now in the running for the prestigious AIB Camogie Club Player of the Year Award with the winner to be announced on AIB GAA social channels on Friday, April 3rd.

Whilst the current Covid19 emergency prevents the holding of a ceremony to celebrate the announcement of the 2019/2020 AIB Camogie Club Player Team and Player of the Year, AIB and the Camogie Association still want to acknowledge the selected players for their incredible performances throughout the season. All 15 players whose performances, skills and talent lit up the AIB All Ireland Camogie Club Championship will be awarded with hand crafted trophies created by renowned sculptor Jarlath Daly.

President of the Camogie Association, Kathleen Woods, commented on the Provincial Players of the Year and Team of the Year, saying:

“We are delighted to be able to recognise these players for their hard-work, commitment and talent through the announcement of the AIB Camogie Club Team of the Year and Provincial Players of the Year.

“The 2019/20 season required countless hours of training, traveling and facing tough competition which culminated in a dramatic Senior Final which ultimately saw Sarsfields of Galway prevail. We are delighted to recognise these players for their dedication to the sport, and the level of passion they’ve shown over the past few months.”

The four Provincial Players of the Year were chosen from the overall Team of the Year, which consist of the below list of 15 well-deserving players: 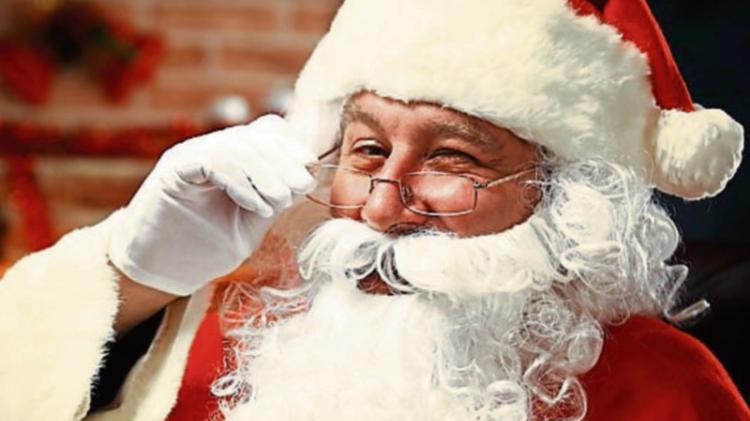 Abbeyshrule Christmas Craft Fair is back this year on Sunday, December 12 at The Rustic Inn. 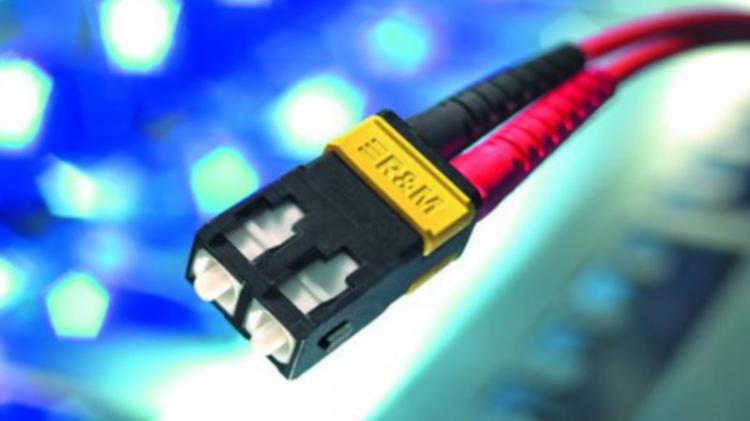