Longford Leader columnist Mattie Fox: When Kerry explode it could rescue the GAA 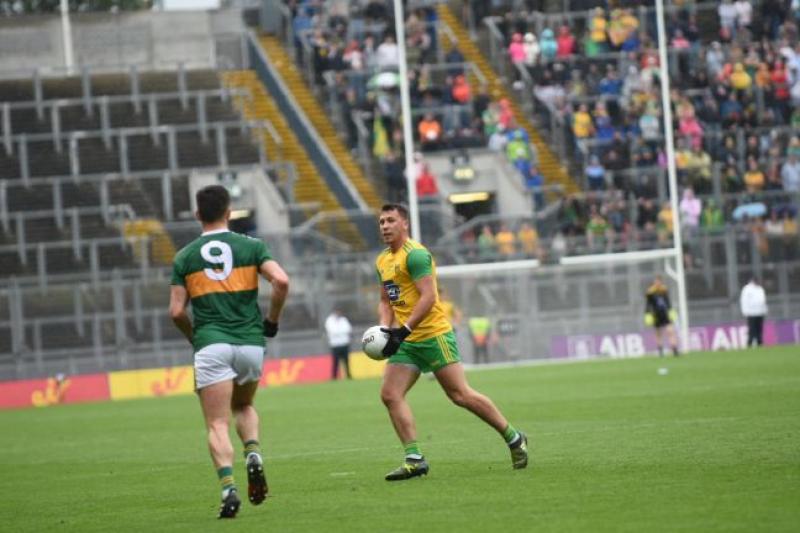 I spent last weekend in Dublin. Croke Park to be precise.

Saturday saw Mayo take on Dublin, and as I thought Mayo couldn’t sufficiently recover in the six days, from the contest against Donegal. That was a bruising encounter although extremely exciting and gripping from beginning to end.

That Dublin won, wasn’t in any way surprising, since at this stage they are so far ahead of normal inter county teams, that even some of their own supporters aren’t bothered any more, attending matches. I know it will sound like sour grapes, but until the GAA implement the rules and conditions of Gaelic football, taking all the rules into account, attendances will get smaller and smaller.

The actualities of how Dublin are allowed to be treated would shock most GAA followers. I won’t say any more. I have no agenda against Dublin, headquarters is the problem.

On Sunday, Kerry against Tyrone didn’t promise anything much, except most neutrals hoped against hope that Kerry would become the winners. Tyrone were unpleasant and cynical.

Among the four teams appearing in Croke Park, the one which had the most real natural football talent was Kerry. They might not be ready yet, but without a doubt they are soon to explode, and when they do, it will be a great day for Gaelic football.