Longford SFC: Neighbouring rivals Mullinalaghta and Colmcille will clash in the quarter-final 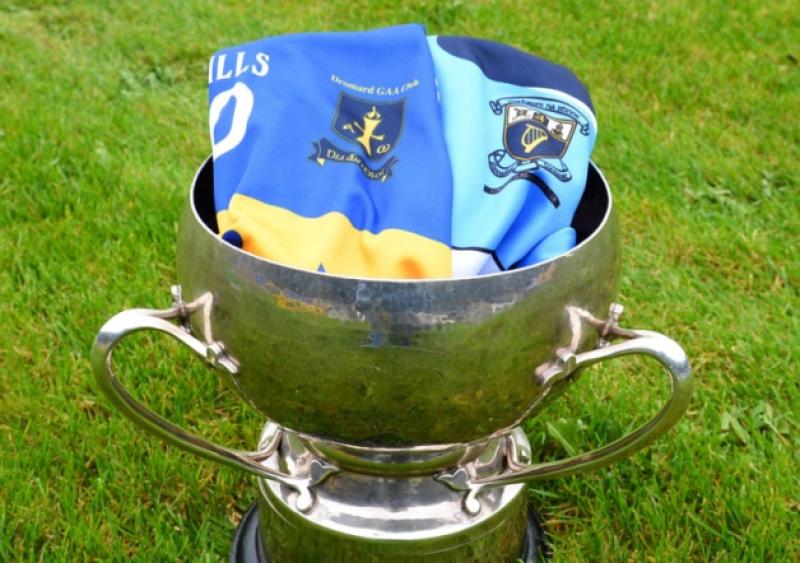 Who will win the Connolly Cup?

Neighbouring rivals Mullinalaghta and Colmcille will clash in the quarter-final of the senior football championship and pitted in the same half of the draw are Killoe Emmet Og who take on Dromard.

There will be a lot of interest in the St Columba’s v Colmcille showdown which will be played at Glennon Brothers Pearse Park on Sunday 25 August.

The draw for the quarter-finals of the 2019 Longford SFC was made after the Dromard v Mullinalaghta Group 1 game at McGee Park in Aughnacliffe on Sunday evening and is as follows:

Two of those three clubs will be relegated to the Intermediate Championship next year.