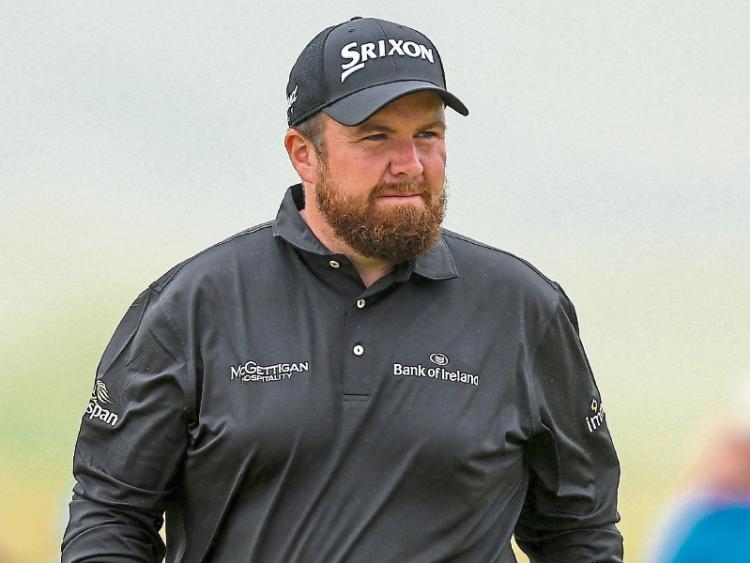 Golf fans across the island are cheering on Shane Lowry today as he bids to create history at Royal Portrush.

A special moment for @ShaneLowryGolf

He sets the low 54-hole record at The Open Championship. #TheOpen pic.twitter.com/4BWyC9Lz7J

The Offaly man takes a four shot lead into the final round of the British Open at the Antrim course.

Shane Lowry leads #TheOpen by FOUR shots on 16 under after an amazing third day!

Lowry has been on fire all week at the testing course and is now just eighteen holes away from his first major win.

What a lift this man has given us all.......tomorrow Clara and the nation holds its breath ! pic.twitter.com/WmJx0D4DNG

He has big names such as Spieth, Koepka, Rose, Fleetwood and Holmes in the chasing pack but but his form suggests he can hold off their challenge.

Very pleased, very happy for @ShaneLowryGolf! Tomorrow will be a big day for him. He's been in this position once before, with a 4-shot lead at Oakmont in 2016 @usopengolf (final-round 76 to finish 2nd), and hopefully he learned from his mistakes there. I wish him well!@TheOpen

All his fans in Longford wish him well in his pursuit of the Claret Jug.

3rd Round - British Open Fundraiser update:
Extremely tight and exciting at top of Leader Board after Round 3 with Martin McGowan and Gerry Penrose hiding a two-shot lead on the field. The full list of entries is now on the website: https://t.co/KcP6BmfXIX pic.twitter.com/ExL3PzEFYc