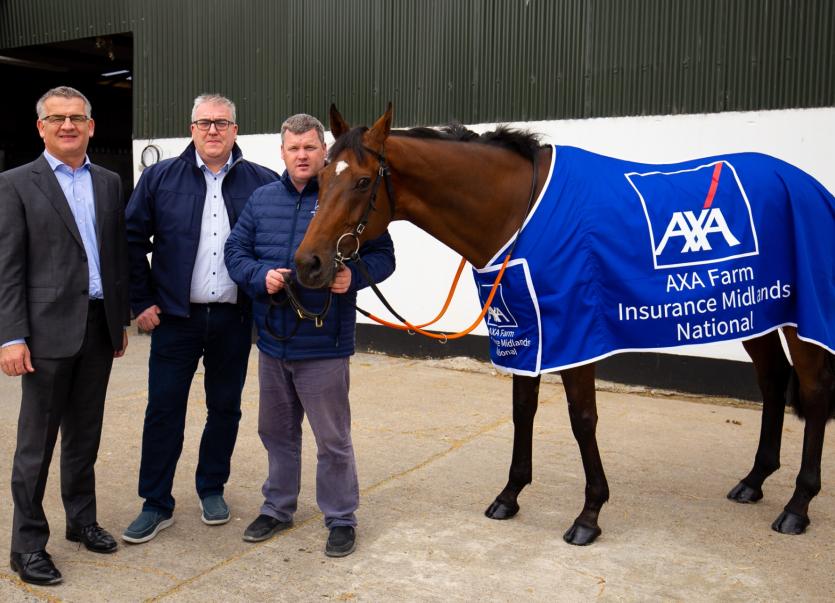 Kilbeggan racecourse and AXA Ireland are delighted to announce that the upcoming Friday, July 19 meeting will feature the first ever €100,000 race in the racecourse’s history, the AXA Smart Farm Insurance Midlands National.

One of the most significant steeplechases in the summer racing season, the race has been steadily growing in value and prestige for some time, but this summer, with AXA Smart Farm’s generous involvement, marks a famous moment in Kilbeggan’s history.

Paddy Dunican, Kilbeggan Manager, said, "Our Midlands National is the highlight of our racing year. We are thrilled that with the support of our new sponsor AXA Smart Farm Insurance and the additional funding for feature races from Horse Racing Ireland, the value of the Midlands National will double from €50,000 to €100,000 this year.

"This massive increase in the prize fund makes it one of the most valuable and prestigious steeplechase races of the summer racing season. AXA is the World’s largest insurance group and number one insurance company in Ireland and we are delighted to be working with them." 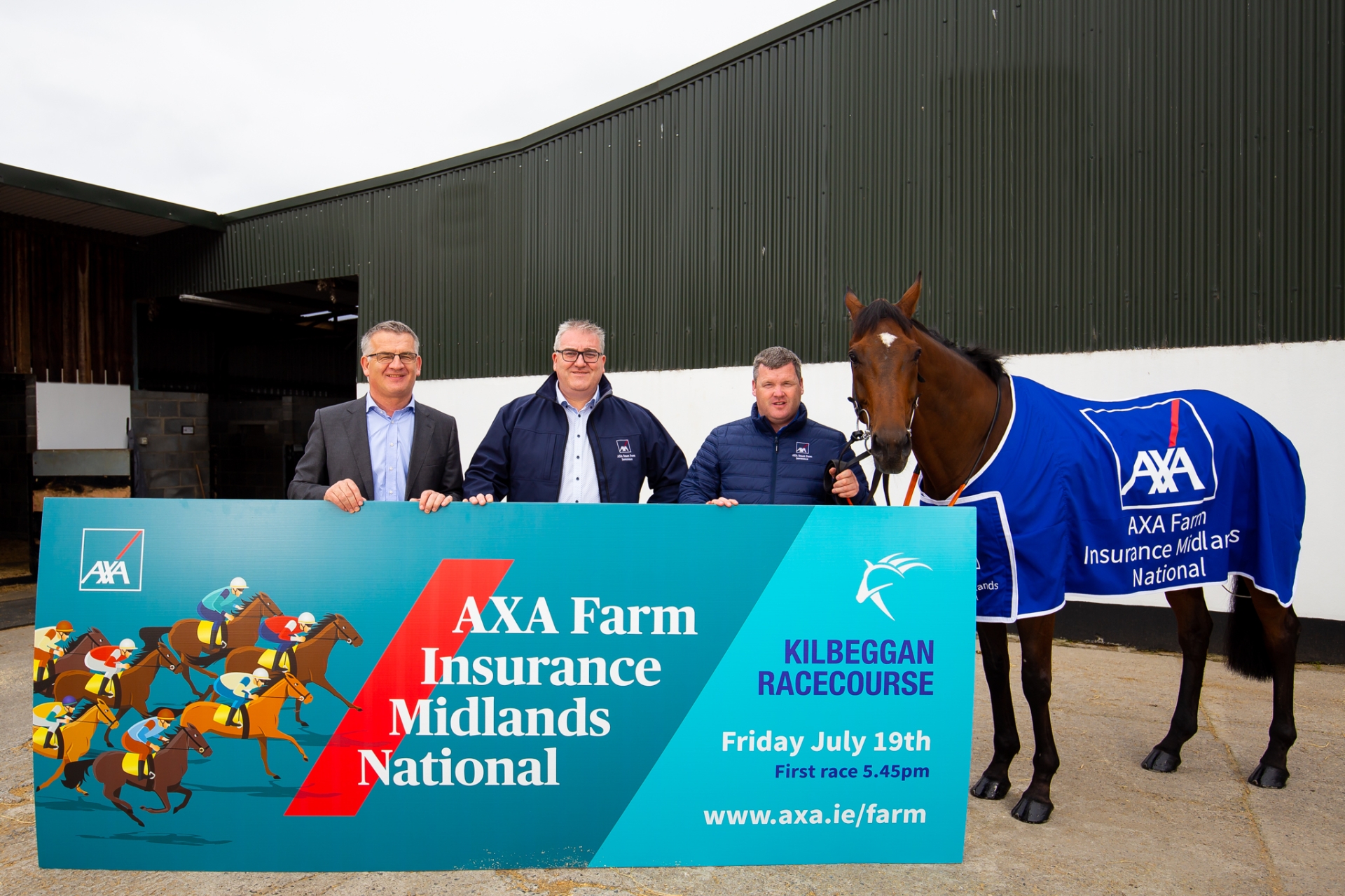 Jason Morris, Director Of Racing, Horse Racing Ireland said, "We are delighted that on the back of Horse Racing Ireland’s new initiative this year to provide an additional €500,000 in prize money to support the 20 Grade 2 and 3 racecourses to enhance their feature races, Kilbeggan have secured a valuable new sponsor in AXA Smart Farm Insurance which will see the race double in value this year to €100,000.

"The Midlands National has always been a very prestigious race at an extremely well attended fixture, and this substantial prize money boost will further elevate its position as a major highlight of the summer jumping programme."

Racing has been continuing at Kilbeggan since 1840, and the Midlands National, run since 1997, always provides serious drama. The inaugural running was won by Mouse Morris’s Cristy’s Picnic and among the syndicate members were international film director Neil Jordan and actor Stephen Rea. It was also the day that another star, the great grey Desert Orchid, the most popular horse in Britain or Ireland, made a guest appearance.

The Midlands National is often a stepping-stone for horses aiming for Galway Plate glory and back in 2001 the Michael Hourigan-trained-Rockholm Boy completed the double.

The Kilbeggan meeting on Friday, July 19 will get underway at 5.35pm.

Check out www.kilbegganraces.com to book tickets online and save with special discounts.