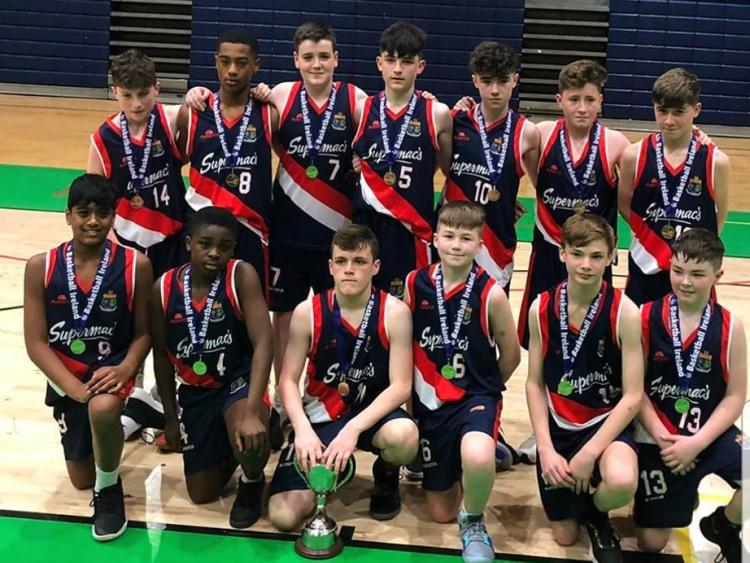 Mercy Ballymahon were crowned All-Ireland Minor B Schools Basketball champions today (Friday, May 3) at the National Basketball Arena, Tallaght after they defeated Marist Athlone 44-30 in the final.

A memorable day @BballIrl HQ today for our school as we defeated a very sporting and talented @MaristAthlone team in the All-Ireland final. Scr: 44-30. We are very proud of the team and coaches Ms.O’Sullivan, Mr.Tansey and Ms.Curley@Longford_Leader pic.twitter.com/asFtXGt1Ru

The victory marked the completion of a memorable double for many of the Ballymahon players as less than a month ago they were part of the Longford Falcons panel that won the All-Ireland U14 Club title.

While Ballymahon has fourteen points to spare in the final, their semi-final proved to be a much closer affair as they overcame Bantry College Cork 27-24 earlier in the day.

Also read: Longford's Kate Nally McCormack 'thrilled to be bringing the Bollinger home to Ballymahon' as she is crowned best dressed winner at Punchestown 2019 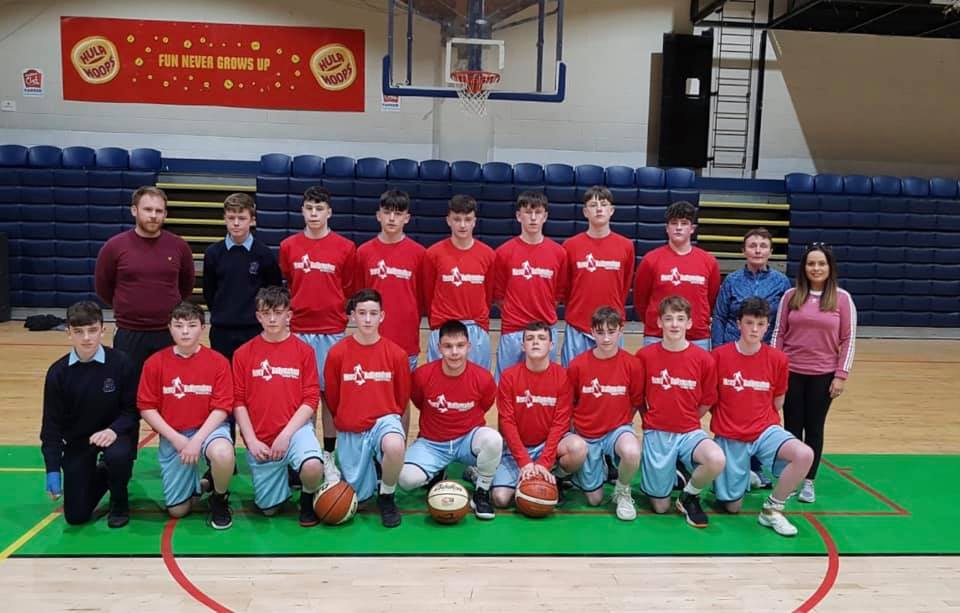 Meanwhile on Wednesday, May 1, there was disappointment for Mercy Ballymahon (pictured) in the All-Ireland Junior B Schools Basketball Final at the National Arena as they were defeated 38-42 by Abbey VS Donegal. In the semi-final, Ballymahon were 54-38 winners over Colaiste Ide & Iosef, Abbeyfeale.

A disappointing result for our Junior boys to be defeated by 42 pts to 38 in the All-Ireland final by a very strong Abbey VS team. We are extremely proud of their efforts. Special thanks to Ms. O’Sullivan, Ms. Curley and Mr Tansey for coaching the team pic.twitter.com/BWxcvM6vev