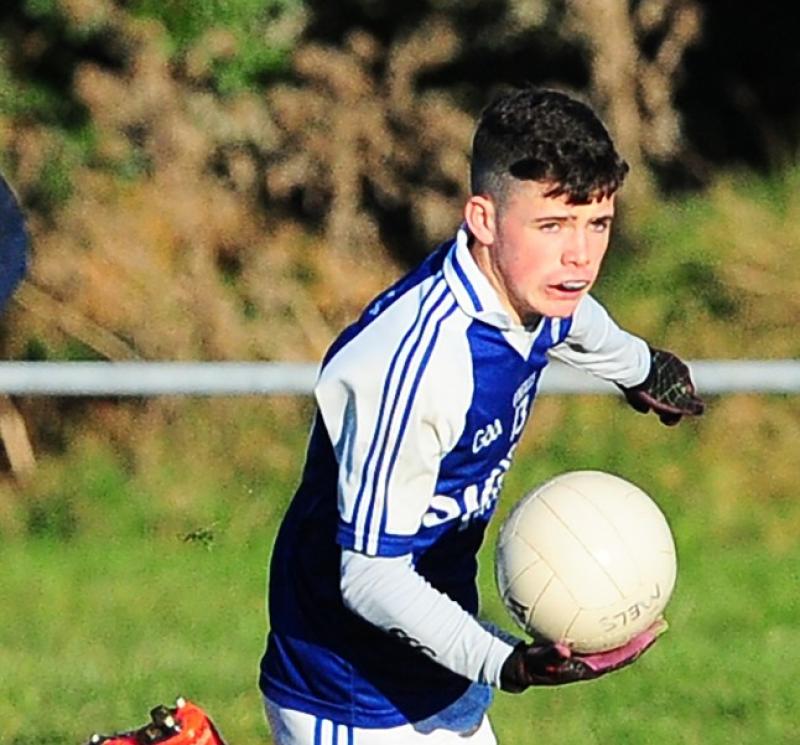 St Mel’s College made their exit from the Leinster Post-Primary Schools Senior ‘A’ Football Championship when they lost by three points against St Aidan’s CBS in the second round clash at the Whitehall Colmcille GFC grounds on Friday.

Even the boost of a brilliant goal from attacking wing back Brian Harte midway through the second half fail to save St Mel’s who eventually had to settle for second best against the physically stronger Dublin outfit.

St Mel’s, forced to start without injured goalkeeper Declan McKenna (Clonguish) and full-back Gavin Hughes (Killoe), held a slender 1-8 to 0-10 lead with 51 minutes gone on the clock but St Aidan’s produced a strong finish to score five points in a row to book their place in the quarter-finals.