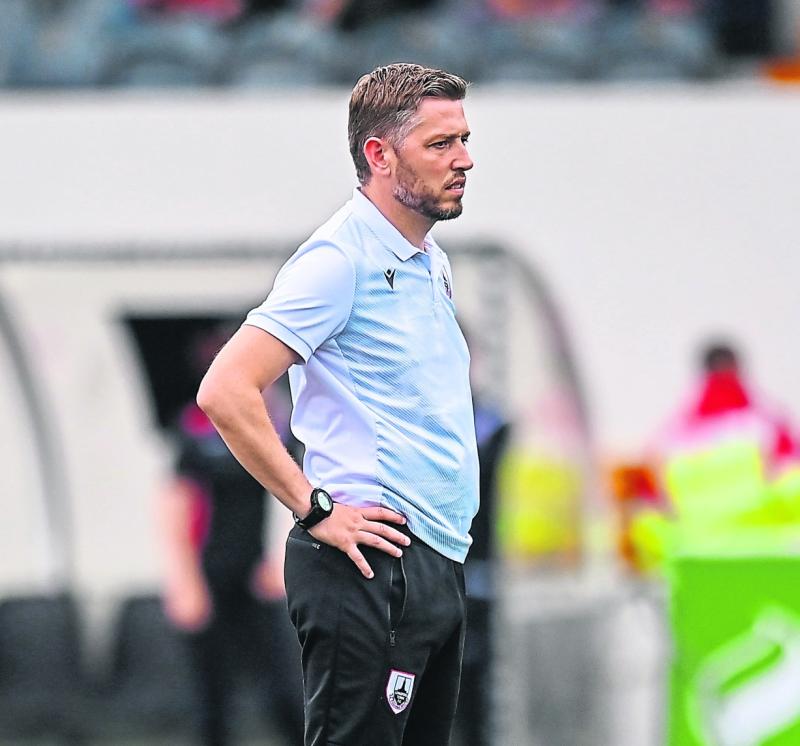 Longford Town are enjoying a good run of recent results in the First Division and their fine form continued with a comfortable win over Bray Wanderers at the Carlisle grounds on Friday night.

It was a third consecutive success in the Airtricity League for Gary Cronin’s side who are now in a strong position to reach the promotion play-offs.

The deadlock was broken in the 26th minute when a right wing cross from Shane Elworthy found Jordan Adeyemo who beat the offside trap before evading the opposing keeper Stephen McGuinness to finish the ball to net.

Adeyemo was in the thick of the action yet again when he was brought down in the box and the resulting penalty was converted by Sam Verdon with 31 minutes gone on the clock.

Longford were now in complete control and scored a killer third goal in the 50th minute when Adeyemo hit the target for a second time after connecting with a left wing cross from Dylan Barnett.