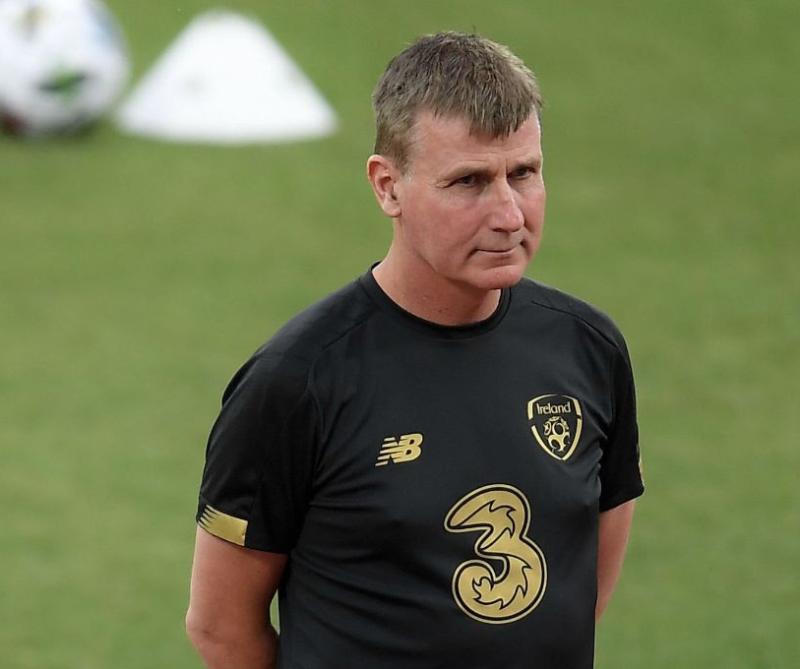 Stephen Kenny’s Republic of Ireland team will take on Gareth Southgate’s England in an international friendly at Wembley Stadium on Thursday, November 12th with an 8pm kick-off.

The friendly will represent Ireland’s first game against England since a scoreless draw at the Aviva Stadium in June 2015. The sides drew 1-1 at Wembley in May 2013.

The Ireland squad will base themselves in England ahead of the match which will be followed by UEFA Nations League games away to Wales and home to Bulgaria.

"It’s a high quality game for the team. With minimal travel between London, Cardiff and Dublin in these changed times, it is better for us logistically with player welfare paramount," said Ireland manager Stephen Kenny.

"It helps ensure we will have our strongest possible squad available for all three matches."

Welcoming the fixture, interim CEO of the FAI Gary Owens said: “We are delighted to accept this invitation to play at Wembley from the English FA. There is something very special about any game against England and I know our supporters will look forward to this match, even if they can’t be there.”

The English FA are currently working with their Government on a return for spectators but the Ireland fixture is scheduled to be played behind-closed-doors. England were due to host New Zealand in the first game of the November international window but that game was cancelled due to COVID-19 travel restrictions.