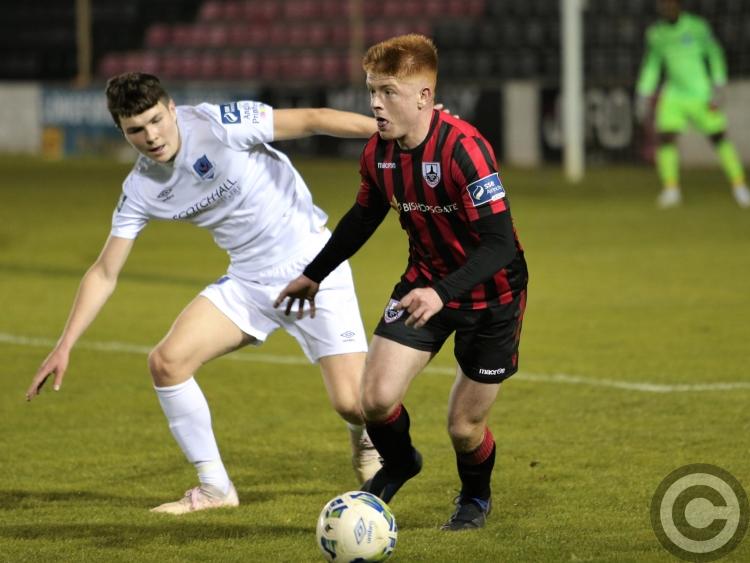 Longford Town face a very busy weekend in the Airtricity League First Division with crucial games against Bray Wanderers at the Carlisle grounds this Friday night (kick-off 7.45pm) and UCD at Bishopsgate the following Monday night.

Both Bray and UCD had good wins last weekend with the Wanderers beating Wexford to move to the top of the table. The students crushed Cobh Ramblers 6-0 and are now in third position on 20 points, the same as Longford and a faltering Cabinteely team who are currently going through a bad patch.

There is no doubt that this year’s First Division is turning out to be the tightest in years, especially with the shortened season of only two rounds of fixtures.

The Bray game on Friday night is a chance for the Town to make amends for the disappointing defeat against the Co Wicklow club at Bishopsgate in early August. The visitors won 2-0 with former Longford striker Gary Shaw scoring both goals.

The game was only four minutes when Bray took the lead when Shaw headed a Dylan Barrett corner past Town keeper Lee Steacy. Another header from Shaw yielded the second goal for the visitors to clinch all three vital points.

Longford will be hoping to gain revenge at the Carlisle grounds on Friday night and working effectively at the moment is the three man defence of Joe Manley, Joe Gorman and Mick McDonnell with Shane Elworthy and Adam Evans operating in the wing back roles.

Manager Daire Doyle must plan without Sam Verdon and Lido Lotefa who are currently on the injured list but will hopefully be back in action soon.

On Saturday night against Drogheda United at Bishopsgate, the Town started with the same team that lined out against Shamrock Rovers II the previous week.

Bray were very fortunate to beat Wexford at Ferrycarrig Park on Friday night with the home side leading for most of the match thanks to a goal from Karl Fitzsimons.

The Wanderers were heading for a shock defeat but were thrown a lifeline with the equaliser coming from a penalty converted by Gary Shaw in the 86th minute.

The dramatic late comeback was complete with two more goals through McEvoy and Lynch to push Gary Cronin’s side into pole position for the automatic promotion spot.

The Town will be going all out to collect the three points at the Carlisle grounds to keep alive their hopes of winning the First Division title but that will be a tough task against a strong Bray side who have only tasted defeat twice this season.