Bray come from behind to beat Longford Town FC 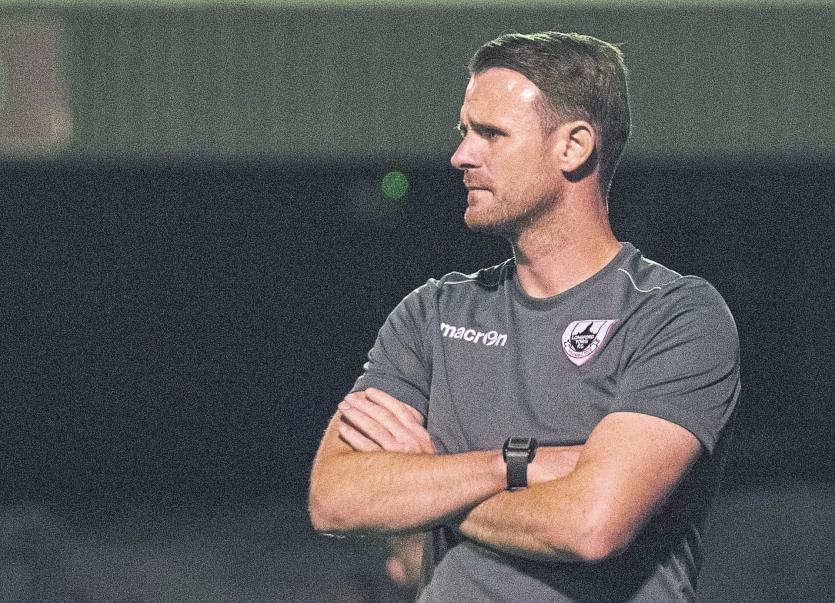 Bray Wanderers came from behind to inflict their second league defeat of the season on Longford Town in what was a dull and dour encounter. Town finished the game with nine men after Karl Chambers was sent off in the second half and Anto Breslin near the end.

Town opened the scoring in the ninth minute when Dean Byrne capitalised on a poor back pass by Luka Lovic and found the back of the net. Bray came close to drawing level in the 12th minute but Dean Williams headed over.

Dean Byrne latches on to a terrible backpass from Luca Lovic and buries it into the net. @LongfordTownFC 1-0 @BrayWanderers #CmonDeTown #LTFC ⚫⚽️ pic.twitter.com/V3tQf9FGcp

In the 32nd minute Town were reduced to 10 men when Karl Chambers was sent off for a second yellow card. Jack Doherty created a chance in the 42nd minute but shot straight at Bray keeper Adam Hayden.

Bray levelled in the third minute of stoppage time through John Martin. Dylan McGlade brought a fine save out of Lee Steacy in the 51st minute while Town had chances but failed to make Hayden work.

Town’s best chance of the half fell to Peter Hopkins in the 87th minute; after charging down Hayden’s kick, the ball fell to him but he hit the side of the net with his shot. One minute later the game changed in Bray’s favour.

Referee David Dunne awarded them a penalty; Anto Breslin in the aftermath of the decision was shown a red card for remonstrating with the referee. Dean Williams put away the spot-kick to help Bray claim all three points.