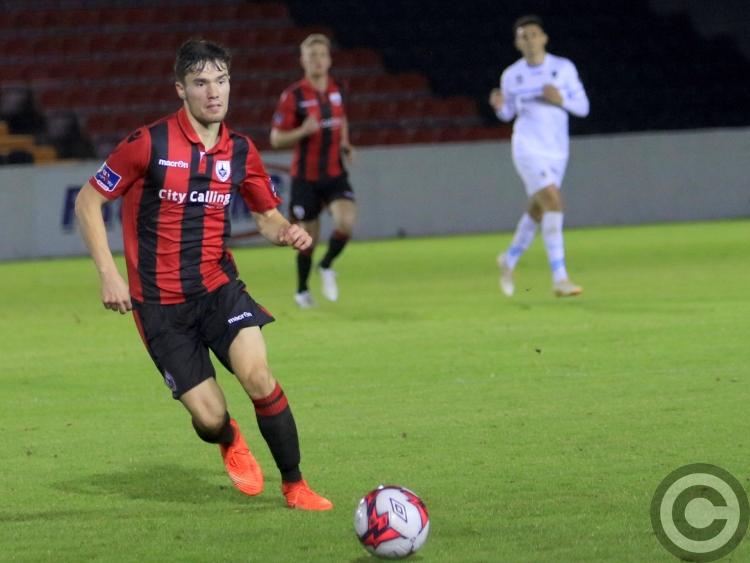 Longford Town finished their season with a deserved draw against First Division champions UCD at City Calling Stadium on Saturday night but missed out on a place in the promotion play-offs.

With Drogheda United winning away to Cobh Ramblers, it meant the Town result in the final round of fixtures was immaterial although they did give  their supporters something to shout about in battling back from 2-0 down to finish all square against the students.

Longford were very sluggish in the first half, offering very little up front, but in the second half they produced an excellent performance and got back into the game with two goals from Dean Dillon to snatch a point.

UCD played like the champions they are in the first half and took a 2-0 goal advantage going in at the break.