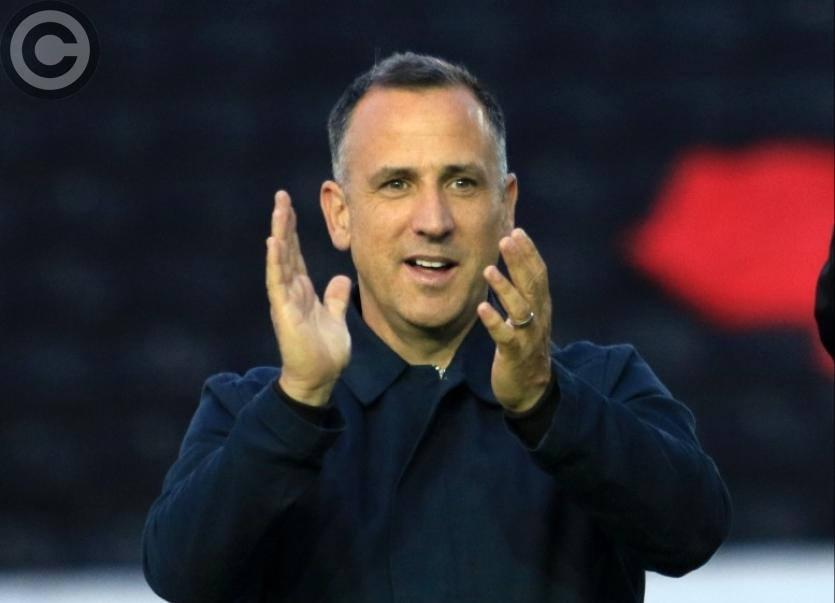 Longford Town will continue their promotion push when they resume league action after the mid-season break away to league leaders UCD at the Belfield Bowl this Friday night with the game kicking-off  at 7.45pm.

UCD are seven points clear of second placed Drogheda United and third placed Shelbourne while nine points is the gap to Longford Town in fourth so a victory for Neale Fenn's charges is a necessity if title ambitions are to remain realistic.

College are unbeaten at home all season with their three league defeats all on their travels as they lost away to Drogheda, Galway, and Cabinteely. At the Belfield Bowl, UCD have won seven of their eight league games with only Galway United escaping with a point after a 1-1 draw.

Longford Town have lost just one of their last seven outings when losing 1-0 away to Cabinteely but three successive victories over top six rivals, Galway United, Finn Harps, and the crucial 1-0 home victory over Drogheda United before the break have given the Town a massive boost ahead of this major clash against the First Division table toppers.

UCD are the only team to outplay Longford this season as they gave the midlanders a footballing lesson in their 2-0  victory at City Calling Stadium earlier in the season and are the best side the Town have played.

A brace of goals from star striker Georgie Kelly secured the victory for UCD against Longford that night with his opening goal around the hour mark resulting from a clever one-two with O'Neill, and his second on 77 minutes was a close range strike that was set-up by a rampaging McClelland run down the left wing.

Indeed, UCD should have won by more as they missed a number of other chances due to a combination of poor finishing and superb goalkeeping from Mick Kelly while the Town only produced one shot on target in the entire match.

Form between the two teams would suggest that a draw would be the most likely outcome. Georgie Kelly, Greg Sloggett, Jason McClelland and Collingwood Cup player of the season Daire O'Connor will be formidable opponents but Longford have plenty of quality in their ranks as Aodh Dervin, Dylan McGlade, Sam Verdon, Shane Elworthy and Karl Chambers should all pose a significant threat to UCD.

Longford Town will be missing five players on Friday night as Peter Hopkins, Alan Kehoe, Dean Byrne, Cian Byrne, and Daniel Ridge are all out injured. In transfer news, Shane O'Connor and Evan Galvin have both departed the club.