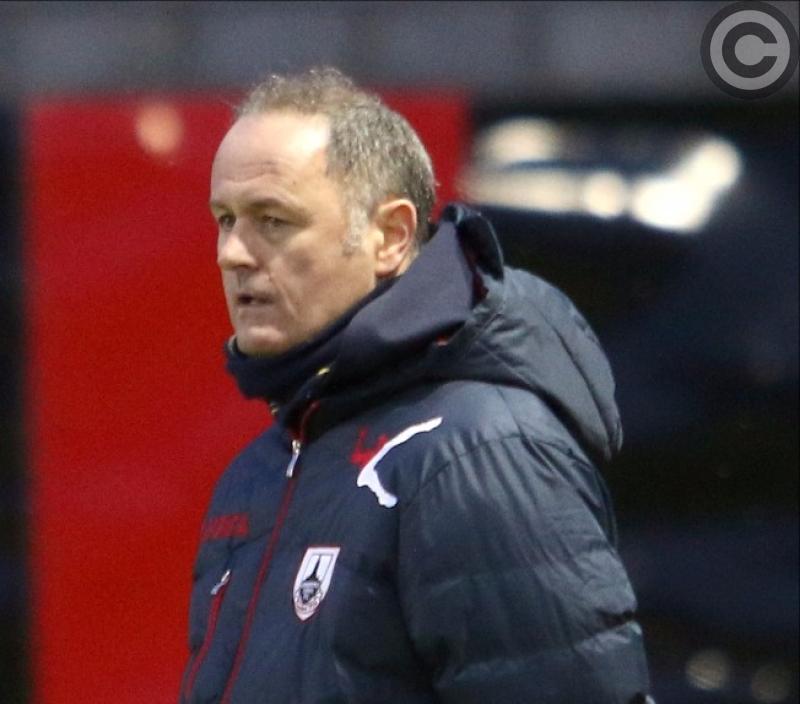 Longford Town are now nine points behind the league leaders Waterford and a dismal second from bottom in the First Division table as they suffered another setback against Cobh Ramblers at St Colman’s Park on Saturday evening.

Their failure to convert their chances cost the midlanders dearly yet again and it is a recurring theme this season in hitting the Town’s title hopes hard.

Both goals came in a decisive two minute spell in the second half and the Town were unable to recover from those shattering blows. Cobh opened the scoring in the 64th minute when Kyle McNamara lobbed Town keeper Paul Skinner and two minutes later they hit the target again when Chris Mann set up Charlie Fleming who chipped the ball over Skinner’s head.

Longford were left to rue their missed chances as Cobh were able to sit on the comfortable cushion of their two goal lead and even the introduction of Don Cowan and David O’Sullivan failed to revitalise the visitors.