Grants of over €25,000 for home energy improvements to be announced this week 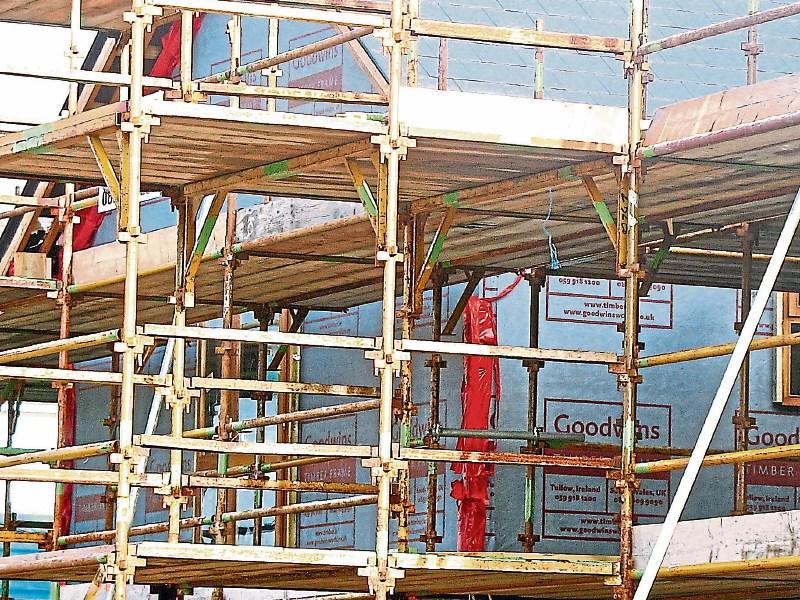 Grants of over €25,000 will be available to individual householders to help fund deep retrofits of their homes as part of a major home energy scheme set to be announced this week.

It is expected the Minister for the Environment Eamon Ryan will announce details on Tuesday of the new Home Energy Upgrade Scheme for private homes that will cover close to half the cost (45-51 per cent).

The deep retrofit under the scheme would improve a dwelling’s energy efficiency to a high B2 rating.

Taoiseach Micheál Martin confirmed at the weekend that they will be announcing a "major retrofitting programme".

According to the Irish Times, senior sources in government have confirmed that under Mr Ryan’s flagship programme, sizeable grants will be available to qualifying homes.

The State will contribute €26,000 of the €53,000 cost of deep-retrofitting works on an average hollow block semi-detached home with an E2 rating.

Improving the rating from E to B would reduce the heating bills by as much as two-thirds, leading to substantial savings each year.

The programme for government has set itself ambitious targets of retrofitting 500,000 homes to B2 standard by 2030 and to install 400,000 heat pumps.

Almost €5 billion of the €9.5 billion in additional funds raised by carbon taxes will be targeted at home efficiency.

Over the weekend, the Taoiseach ruled out deferring increases to the carbon tax set to come into force in May, despite the pressure on households to cope with rising inflation. The carbon tax will drive the costs of home heating up further.

He said: “Climate change is a pressing reality. We have to try and avoid short termism in terms of climate change policy.

“This week, the government will be announcing a very major retrofitting programme, which ultimately will reduce the cost of household fuel bills by up to 500 a year.

“The grants will be very extensive and those who can’t afford, for example, in terms of social housing, the Government will directly be retrofitting those houses.

“It’s a major, major retrofitting programme but the funding to enable us to do that comes from the carbon tax.

“That is a redistribution of wealth too – to help those in terms of their weekly and yearly charges and costs of living. It’s a good measure for reducing emissions as well.

“We can’t keep postponing and postponing measures that are necessary for climate change.”