Longford is cheapest location in country to buy a home with average house price standing at €137,000 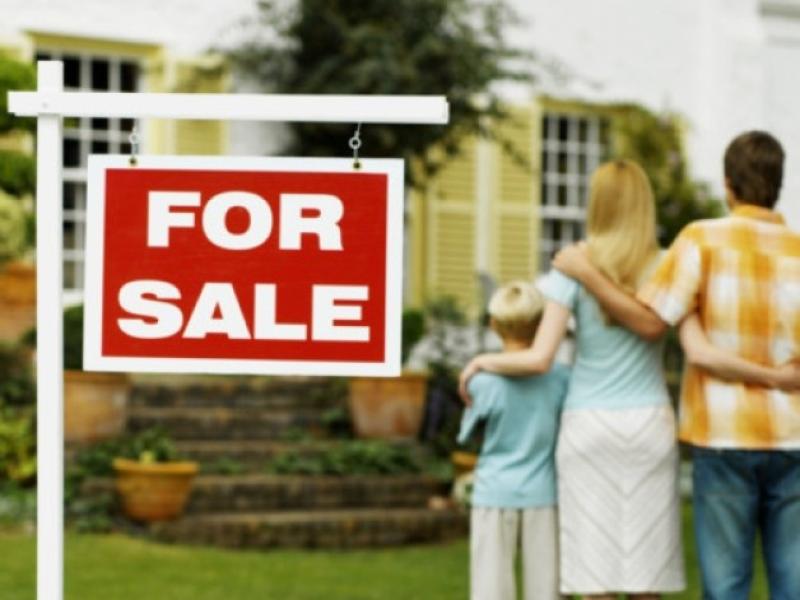 According to Daft.ie, Longford is cheapest location in country to buy a home with average house price standing at €137,000

In Longford, prices in the third quarter of 2019 were 1% lower than a year previously, compared to a fall of 6% seen a year ago.

The average house price is now €137,000, 46% below peak levels, making Longford the cheapest county nationwide to buy a home in. 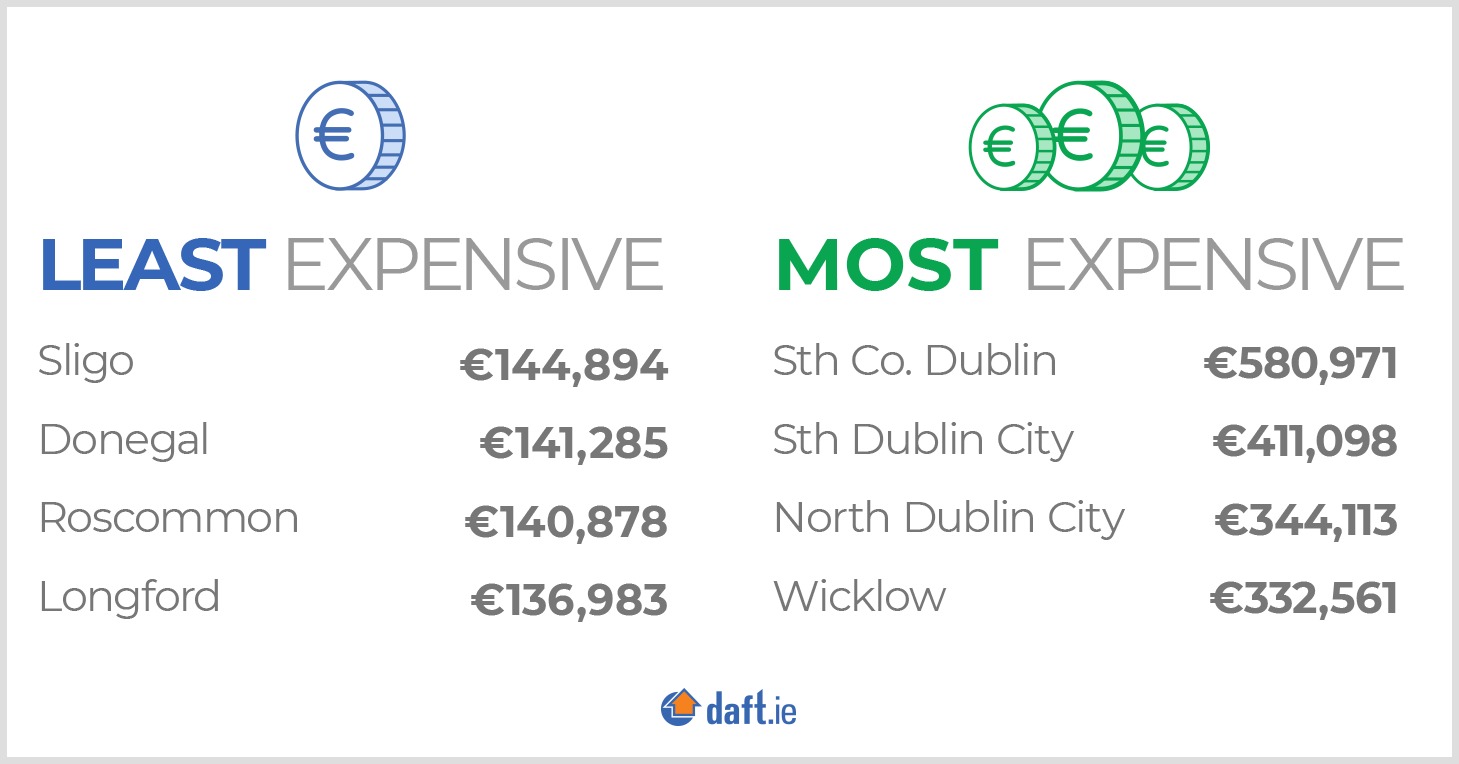 Housing prices in the third quarter of 2019 were just 0.1% higher than a year previously, effectively marking the end of six years of rising housing prices, according to the latest Daft.ie sales report.

In Dublin, the annual inflation rate for prices has turned negative, with average prices in the capital 0.6% lower in the third quarter of 2019 than a year previously.

In the other major cities, inflation is still positive, with year-on-year increases of just below 3% in Cork and Galway and roughly 5% in Limerick and Waterford cities.

Outside the cities, inflation is also negative in Leinster (-1%) and Connacht-Ulster (-0.6%) but remains at 2.5% in Munster.

The number of properties available to buy on the market nationwide was just under 25,000 in September, largely unchanged from a year ago.

This breaks down differently across the country, however, with availability up year-on-year in both Dublin (1.9%) and the rest of Leinster (4.5%) but down in Munster, Connacht and Ulster by between 3% and 5%. 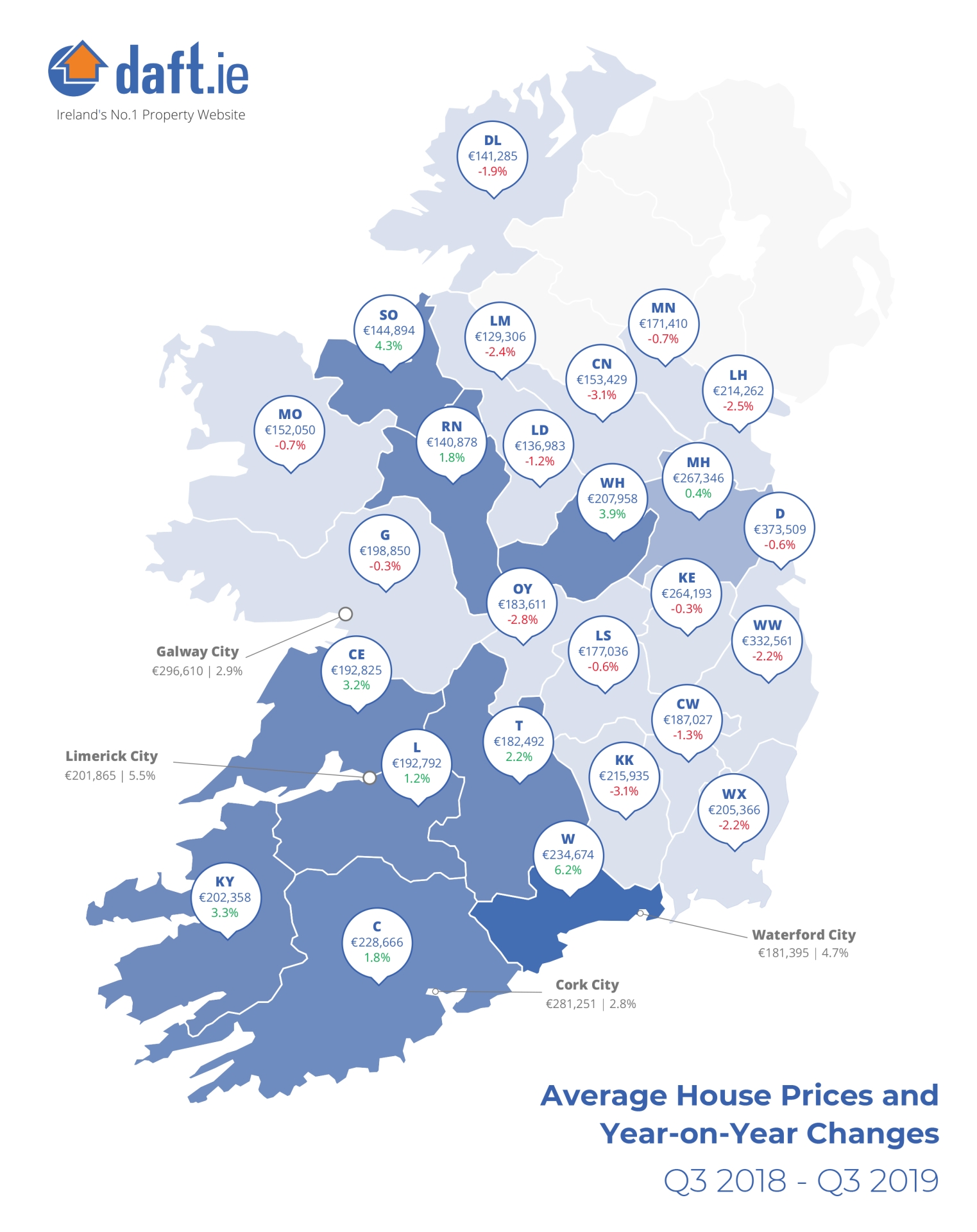 Commenting on the figures, Ronan Lyons, economist at Trinity College Dublin and author of the Daft.ie Report, said: “With prices now falling in some parts of the country, there is likely to be intense debate as to whether the falls are caused by weakening demand, in particular due to Brexit, or strengthening supply. Price falls are concentrated in the Greater Dublin Area and, within that, in the most expensive markets. These are the areas least exposed to Brexit and where new supply has been concentrated.

"Therefore, it’s likely that cooling inflation is a good news story of supply doing its job, rather than a bad news story related to Brexit – at least for the moment. With prices also falling in some areas most exposed to Brexit, in particular Border regions, a disorderly Brexit could change this story in months to come.”