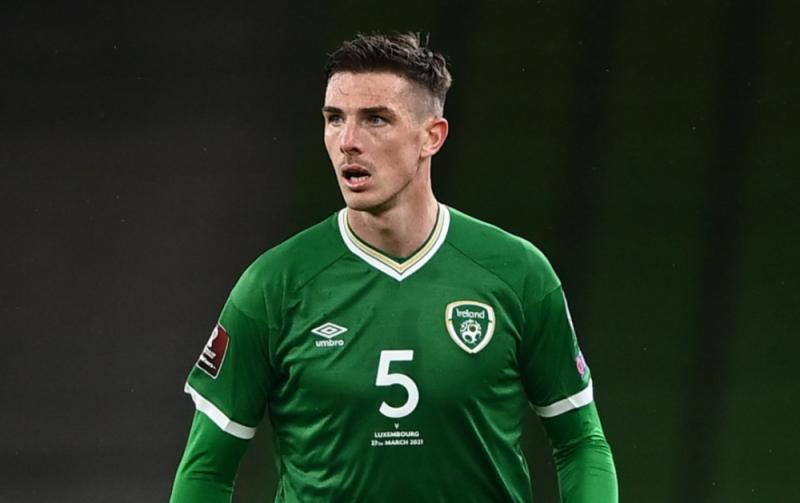 The 32-year-old Irish international, who is in the final year of his contract at St James’ Park, is the Blades’ third signing this month.

Clark, who was part of the Newcastle side which fought its way back out of the Championship during the 2016-17 campaign, told the club’s official website: “I’m looking forward to playing regularly, fitting into the style of play and formation.

“We know the Championship is tough but with a huge togetherness and a big effort by everyone, the squad has the quality to get out of the league. I saw how close the club went last season and the aim now is to get promoted.”

Clark, who began his career at Aston Villa, has 36 senior international caps and made 13 Premier League appearances for Newcastle last season.

United boss Paul Heckingbottom said: “Ciaran brings with him a lot of experience and with that relevant experience, he has played in this division and has won promotion from this division.

“He wanted to go out on loan and, luckily for us, he chose us ahead of other clubs that were in for him.

“Ciaran is well respected in the dressing rooms he has been in, that’s the feedback we’ve had, I’m sure he will settle in well. We’ll put big demands on him with regards to the way we train and what we want from him, but I’m sure he is looking forward to it.”