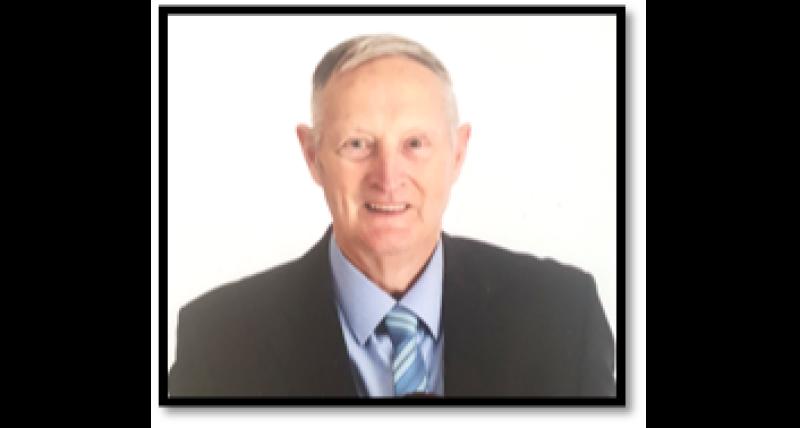 The area was saddened by news of the death of Mr Daniel (Dannie) Mulligan Cabinteely / Johnstown, Co Dublin formerly Aughavas, Co Leitrim and originally from Cormore, Arva which occurred on Friday, July 16.

Dannie died peacefully in the wonderful care of the staff at the Blackrock Hospice.

Along with his brother Eddie he ran the family farm for some years and they won the Killeshandra Creamery competition for Farm Management and there is archive footage in RTE from 1976 on their farming methods.

After some years Dannie and his family moved to Dublin but he never forgot his Cavan roots and never lost his accent. He was a keen gardener and handyman around the house.

He also loved his daily walks and meeting his neighbours for chats about current affairs, politics and of course the weather but always with a witty tone and a smile on his face.

He always showed great strength of character but especially through his illness and various treatments.

The last few months were also very difficult for him with the loss of his wife Mary who passed away in January of this year. They are both greatly missed by their family and friends but never forgotten.

Dannie was predeceased by his wife Mary (nee Donohoe, Gowna), brother Edward (Eddie) and he is survived by his daughters Mairéad, Aine, Teresa, sister Mrs Katie Kiernan, Rosduff, Aughnacliffe, Co Longford, sons-in-law Owen and Jason, grandsons Calum and Harry, brothers-in-law Gerry and Padraig, sister-in-law Anne, relatives and friends to all of whom we extend sincere sympathy.

His funeral Mass took place in the Church of Our Lady of Good Counsel, Churchview Road, Killiney on Tuesday, July 20 with interment at Kilternan Cemetery Park, Ballycorus Road, Kilternan, Dublin 18.