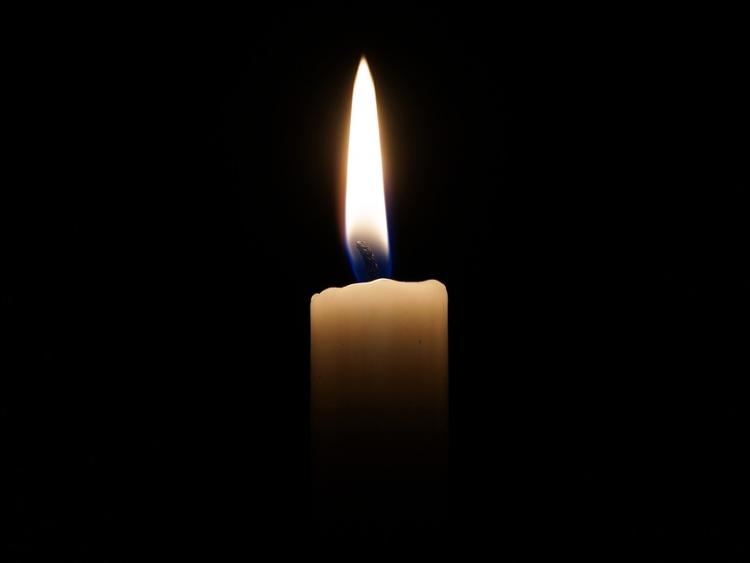 On Thursday morning last, October 1, we were all saddened when the news became known that Johnny Dempsey of Leitrim, Coolarty had passed to his eternal reward in the loving care of his family.

Johnny was the second son of the late Joe and Aggie Dempsey and he had been in failing health for almost two years. Johnny was a past pupil of St Patrick's National School in Muckerstaff and like many of his age he would have joined the workforce almost immediately after leaving school.

Johnny loved working on the building sites and as the time went on he proved to be very good at plastering and so his skills were always in demand by local contractors.

As well as enjoying his work Johnny loved the banter and his friend the late Michael Harkin had some great stories of their craic at work.

At the weekends Johnny enjoyed his few drinks in McElvaney's and while like most of us he was not blessed with a great singing voice but this never prevented him from trying and of course there was always someone to encourage him.

Johnny was a very obliging man and was always ready to help a neighbour in need and in recent times when he had his own tractor he was in much demand. He loved his Ford tractor and used it as his transport to town for his shopping and he took great pride in making sure it looked its best.

Likewise, he took great pride in keeping his home in Coolarty in great condition and he loved to be told that he had done a great job on it. He also had a great kindness for his animals and he looked after his cattle in a very special way and his dogs were his great friends.

When Johnny became ill he was hospitalised in Mullingar for sometime and it was then that his popularity showed as he had many visitors and likewise when he came home to the family home on the bog road and the love and care that he received here was greatly admired by all and his sister in law Catherine and brother Barry and the extended family are to be congratulated.

Johnny's remains reposed in the family home on Friday and Saturday and guidelines were strictly adhered to by all who called to say a fond farewell to a much loved member of the community and to support and sympathise with his family.

On Sunday afternoon his remains were removed to St Mary's church in Granard and his nephew Gerard drove his much loved Ford tractor before the cortege and his neighbours and friends lined the road at Killeen school as it went past.

Johnny's Funeral Mass was celebrated by Fr Simon Cadam at 3pm and he was laid to rest in the family plot in Granadkille old cemetery.