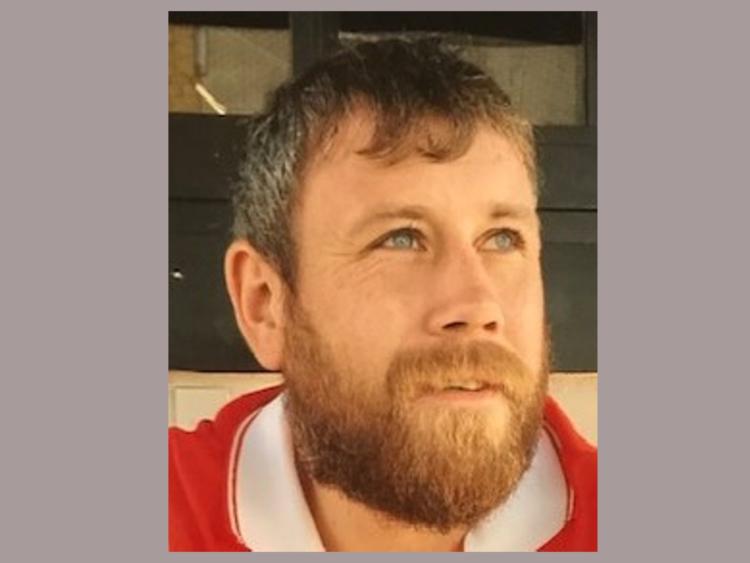 It was with shock and disbelief that the news of the death of Thomas Mulligan, USA and formerly of Larkfield, who passed away suddenly on Sunday, July 26 was received in his native Mullinalaghta and indeed the surrounding area.

Son of Rose and the late Tom, Thomas crossed the Atlantic in 2001 to seek employment in the Big Apple.

A reliable worker, Thomas will always be remembered for his beaming smile and warm welcome when he met people from home.

A very friendly and outgoing character he would have celebrated his 40th birthday on August 4 had the Lord not called him home.

His passing at such a young age is difficult to understand, with his hearty laugh leaving a huge void among family and friends.

His death is all the more poignant for the family as his brother Vincent died, aged 16, following a road accident in 1988.

A regular visitor home, he made his last trip in 2019. He looked forward to meeting his family, friends and neighbours.

With the modern means of communication Thomas was able to keep in touch with all happenings around home.

A Mass of Christian Burial for Thomas took place at St Barnabas Church, Bronx, New York on Tuesday, August 4. A memorial Mass will be held at a later date in St Columba’s Church, Mullinalaghta.

Deceased is survived by his loving wife Tara, heartbroken mother Rose, brother Sean, sisters Rosaleen and Teresa, sister-in-law, nephews and nieces to whom our sympathy is extended.