Late Michael Carroll will be greatly missed by everyone in Lanesboro 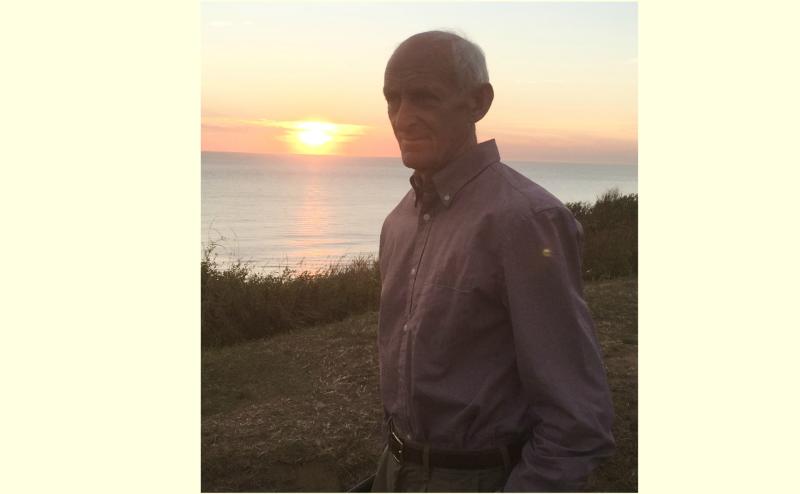 Such were the expressions of shock and sadness when the news broke of the death at his residence on Saturday, May 30 of Michael Carroll, Rathcline that it was as if the entire community was numbed.

Michael Carroll, a son of one of the oldest and most respected families in the parish, passed away peacefully in the loving care of his family.

Michael spent his working life in the Power Station until his retirement a number of years ago. Michael was the most unassuming man who gave so much of his time helping out people.

He had an expert skill in electrics and Michael could be seen at a person’s house early or late – he would always respond to a person in need whenever the call came.

Michael was a man not just of the parish but of the entire community. His warmth and quiet nature endeared him to everyone. He was the most dependable man that you could ever meet. He was the most helpful and wherever a hand was needed his hand was always the first out to help.

There was most likely not a ceili hall nor ceili band in the wider area that Michael attended or dance to such was his love of ceili dancing. Michael will be greatly missed by everyone that had the great pleasure to know him.

Michael’s remains were removed to St Mary’s Church, Lanesboro on Monday, June 1 for his Funeral Mass and following Mass he was laid to rest in Clonbonny Cemetery.

To his wife Mary, daughters, Brenda, Michelle, Claire and Cathy, brothers Sean and Vincent, sisters Margaret and Elizabeth, grandchildren Ellen, Mathew, Freya, Finn, Oisin and Maisie, sons in law Donal, Campbell & Ben, brothers in law, sisters in law, nieces, nephews, relatives and many friends, we would like to extend our deepest sympathy.

Due to the coronavirus funeral regulations we were not able to offer our sympathies personally to his family. It was fitting that many of his former workmates, neighbours and friends formed guards of honour before and after his Funeral Mass and also at his burial.