Gortletteragh and Mullingar saddened at the death of Joe Canning

Member of Gortletteragh's 1970 Championship winning side 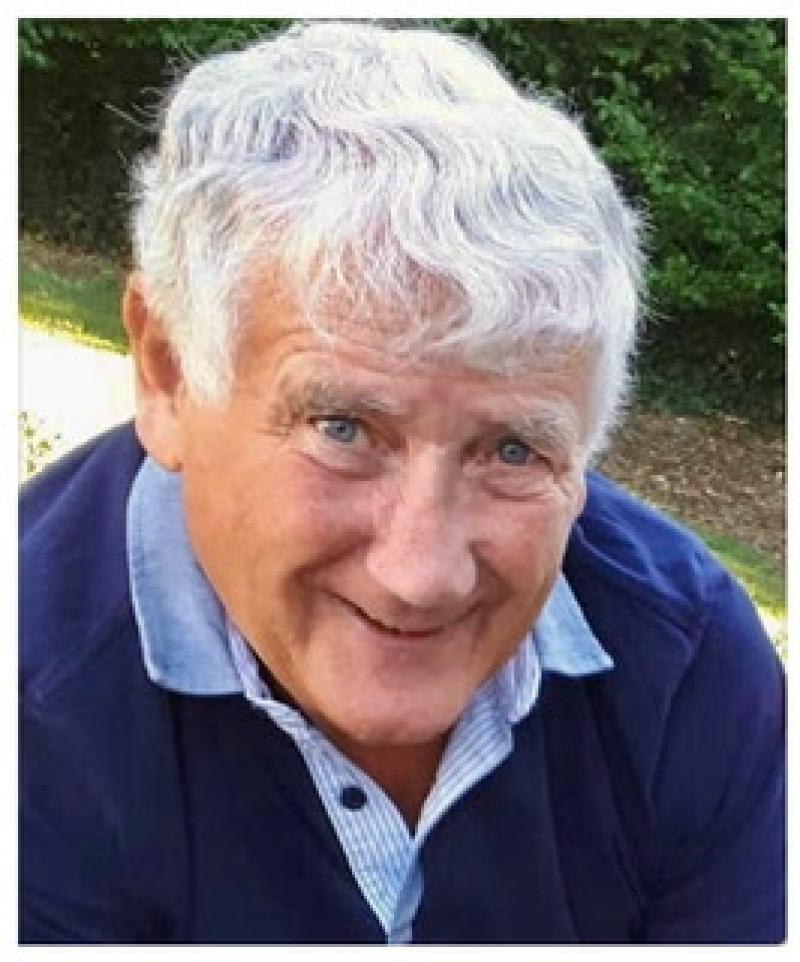 There has been expressions of deep sadness following the passing of Joe Canning, a stalwart of the St Loman's GAA Club in Mullingar and a former player with Gortletteragh and Leitrim.

Joe Canning, of Clongowney, Mullingar, Co Westmeath and formerly of Bohey, Co Leitrim, passed away peacefully on Tuesday, June 2, last at home, at home in the devoted care of his loving wife and family, after an illness borne with great dignity.

In a tribute to the late Mr Canning, the Mullingar club stated:

"St Loman's are deeply saddened to hear of the passing of club stalwart Joe Canning.

"When Joe Canning first moved to Mullingar his passion and love for gaelic games was clear as he became involved in the efforts to set up the fledgling underage club in St Loman's GAA. He was one of a group that in 1985 came together to organise and set up a new underage club and he used his knowledge and knowledge in the game to help many young players in his days coaching with the club. Joe also lent his skills as a tradesman to the club when we first started to develop the grounds.

"Joe was the holder of a Leitrim Senior Football Championship medal with his native and beloved Gortletteragh in 1970 and played with Leitrim before settling in Mullingar.

"Football was never far from a discussion with Joe and he was a proud man when his son Aidan captained Westmeath to All Ireland Under 21 glory against Kerry in Limerick in 1999. His son Derek was also an accomplished player with the club. Aidan is now coaching with the club and his grandson Shane is one of our promising young footballers.

"He will be sadly missed by his many friends in St Loman's GAA Club and our thoughts and prayers are with his family at this sad time.

"We extend our sincere sympathies to his wife Rose, sons Aidan and Derek, daughter Orla, his grandchildren and his extended family and friends.

Joe's native club, Gortletteragh, also expressed their sympathy to his family and friends.

"We were saddened to hear of the death of Joe Canning, formerly of Bohey, who passed away at his residence in Mullingar yesterday, Tuesday 2nd June. Joe was a member of the Gortletteragh 1970 Senior champions team and had been looking forward to the planned reunion. We extend our sympathy to his wife Rose and all the family. Ar dheis De go raibh a n-anam dílis," a post on the club's Facebook page stated.

Predeceased by his parents James and Margaret and his brother Jimmy, Joe will be sadly missed by his beloved wife Rose, his dear sons Aidan and Derek and daughter Orla, his adored grandchildren Shane, Ryan, David, Josh, Ashton and Sadie, daughters-in-law Paula and Sharon, brother Gerry, sisters-in-law Kathleen, Anna May and Bridie, brothers-in-law Michael, Tommie and Donie, nephew, nieces and a large circle of friends.

In keeping with Government guidelines, a private family funeral took place this morning, Thursday, in the Cathedral of Christ the King, Mullingar. St Loman's GAA Club formed a guard of honour.