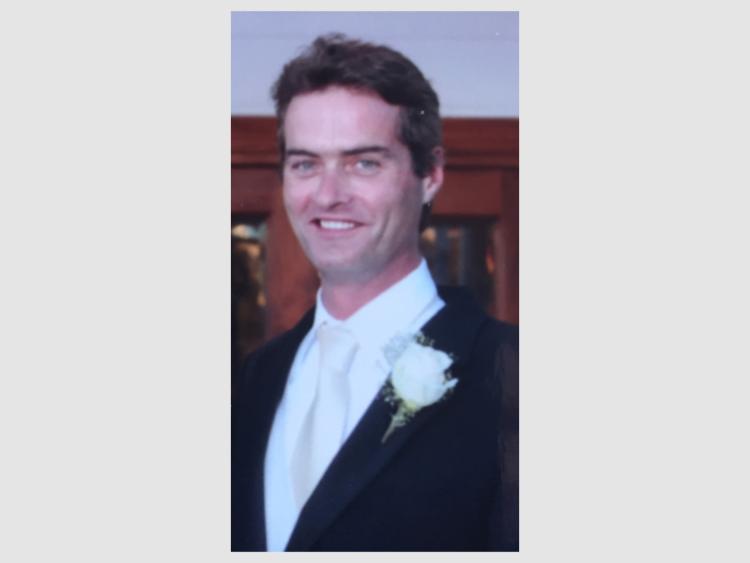 The death occurred unexpectedly in the Philippines on Tuesday last of Barry Ward, Main Street, Carrigallen son of Eileen and the late Brendan Ward.

Also read: Lanesboro and Ballyleague remembers late Paul Martin for his generosity of heart and spirit

Barry was a prominent member of Ballinamore Athletic Club during the 1980s and his main achievements included;

1980 Member of the Ballinamore AC Under 11 Team which won the Connacht Cross Country title in Mondra, Ballinamore

1981 Winner of the Connacht Under 11 Cross Country title in Longford and member of winning Ballinamore Team; Winner of the Under 10 200m at the National Community Games in Mosney

1982 Winner of Connacht Under 800m title in Roscommon

1984  Won Connacht B Under 13 Team title in Ballina as a member of Ballinamore Team, 2nd individual; Won Under Connacht 13 80m and 200m at Lanesboro;

1985  Represented Connacht in the then Annual O'Duffy Cup against Ulster in Lifford, second in 800m.

His mother Eileen had been a key member of Ballinamore AC Committee for many years prior to her retirement from teaching in Carrigallen and also a prominent and award winning member of Carrigallen Cornmill Theatre Group.

Barry is predeceased by his father Brendan. He will be sadly missed by his adoring mother Eileen, his brothers Manus, Emmet and Pearse, his sisters-in-law Majella and Lorraine, his nieces Ella, Kiera and Lexie, his relatives and many friends in Ireland and the Philippines.

A memorial mass and burial of ashes will be held in St Mary's Church, Carrigallen at a later date.