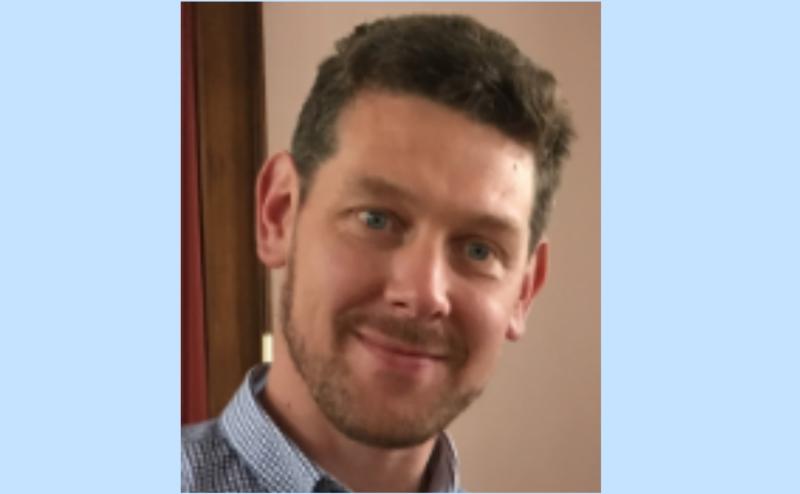 The entire community was shocked and saddened to learn of the death on Sunday, April 26 of Paul Martin, Blenavoher.

Paul, a native of Mount Cashel, Roscommon, crossed the river to marry Johann Moran and reside in Blenavoher.

Paul was a young man who had affected so many people in his life and his passing cut short a personality that would have gone on to be one of the most shining of lights in our community.

He was the present chairman of the local Fine Gael branch.

Paul had a wonderful warm and gentle personality. His warm and friendly face lit up the darkest of days. He was the man that helped, assisted and cared for everyone he dealt with.

His life was full of positivity. He loved live and during his illness he fought it with a wonderful strength, bravery and faith – in actual fact Paul was a beacon.

He was involved with the local Blenavoher community in developing a small harbour and slipway onto Lough Ree.

Paul’s passing will forever be remembered for his generosity of heart and spirit and he will be greatly and sadly missed by everyone.

Paul always referenced Blenavoher as a village due to the number of young families moving back into the area and the community spirit it invoked.

Paul reposed at his home until his removal to St Mary’s Church on Tuesday, April 28. Following Mass Paul was laid to rest in Cashel Cemetery.

Due to the current situation regarding to Coronavirus we could not attend to extended our sympathies but the turnout on the route from his residence was indeed heart warming and showed the impact Paul left in our community.