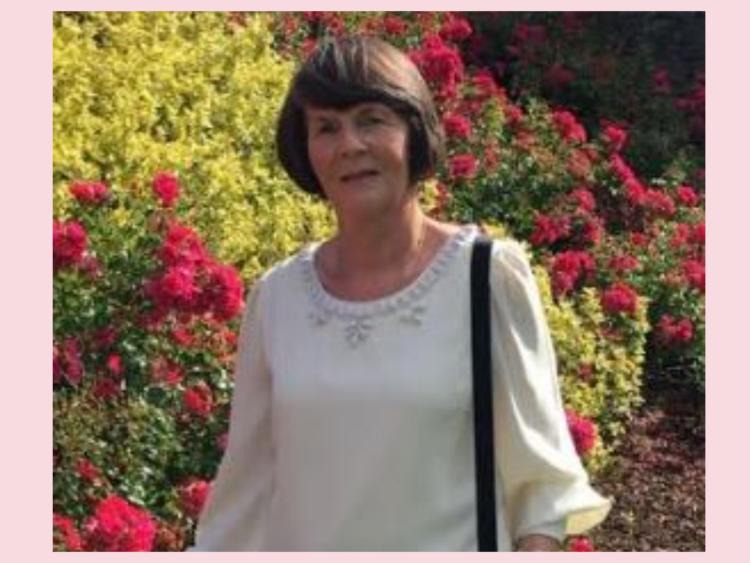 The sad news of the death of our dear friend, Aggie (Agnes) Ward (née Reynolds), late of Glack, Park Road, Longford town, on Saturday, December 8, 2018, has left many heavy hearts in its wake. Not only will she be greatly missed by her husband TJ and family, but by everyone whose lives she ever touched.

Aggie had an abundance of all the outstanding personal qualities which made her a true friend, which she was to a great many people in her wide circle. She had kindness, real empathy and a wonderful ability to listen intently. As Fr Frank Murray put it during her funeral mass 'she listened with her face'.

Aggie was blessed with a deep faith, but it wasn’t just dusted off for the weekend: she lived out her faith, which was the backdrop to an exemplary life. She never adopted a holier than thou attitude, and was always open and very understanding. Her christian values and integrity were manifest.

Aggie and her husband TJ were a great partnership. They brought up a fine, successful family in a home that was unfailingly inviting, friendly and warm. Visitors knew they were welcome; nothing was too much trouble – and there was no hurry to leave, however late the hour! That’s how relaxed and sociable the environment was that they both created.

Aggie seemed always to be ‘up and doing’, quietly busy. And busy though she was, she was one of the most reliable and conscientious you could ask to do something. You knew it would be done – and so it always was.

During the period of her treatment she packed a lot in, as indeed she had during most of her life. She and TJ had many holiday breaks in Ireland, mostly surrounding music, and a Caribbean cruise a year and-a-half ago. Aggie loved it all, and her later vivid descriptions gave no other impression.

She was wonderful company and had a lovely sense of humour, and although there were times she may not have felt as well as she might, that never intruded into the company. She could still laugh easily and enjoy the moment.

Aggie was a true blue, and they’re not two a penny. There are many among us who are the lesser for her passing.

Predeceased by her sister Maureen and her brother PJ, deepest sympathy is extended to Aggie's husband TJ, daughters Carol and Linda, sons Niall and Fintan (who’s now dealing with his own challenges), granddaughter Orla, brothers Tom and Barney, daughter-in-law Katie, son-in-law Marc, extended family and a long list of friends.

Mass of the Resurrection took place on Tuesday, December 11, at St Mel's Cathedral followed by interment afterwards in Legan Cemetery. May she Rest In Peace.