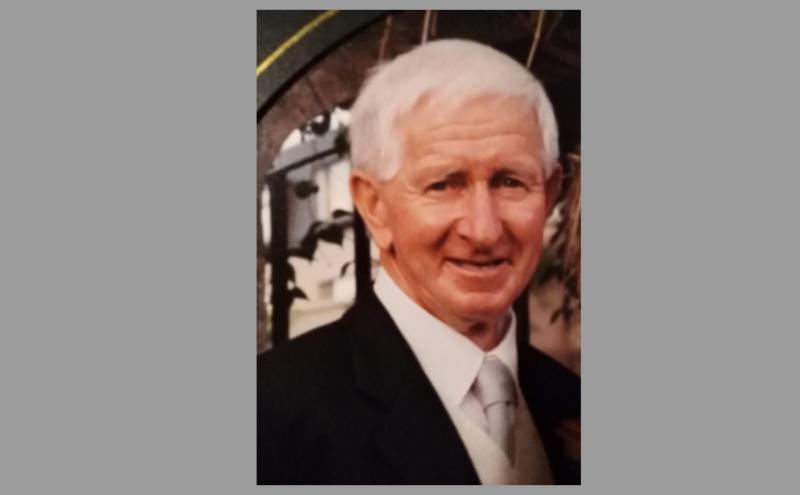 The end of an era was felt with a great sadness when the community of Lanesboro and Ballyleague learned of the death, at Innis Ree Lodge, Ballyleague, of Mickey Kelly, Kilrooskey on Wednesday, December 12.

Throughout his life Mickey Kelly was a larger than life character, admired greatly far and wide. He was predeceased by his wife Marie (née Fallon).

Mickey, at the time of his death, was President of St Faithleach’s GAA club. He devoted his playing life to the club and in later years, he was always available to encourage and support everyone that put on the red and white jersey. Mickey was part of the St Faithleach’s 1965 senior championship winning team.

Mickey was a builder of great renown, who was always noted for the quality of his work. He was the warmest and friendliest of men and had a smile that softened even the hardest heart.

He was a wonderful neighbour where a helping hand always went without saying.

The community of Kilgefin and further afield has lost one of the finest gentlemen and for that everyone of us that had the undoubted pleasure of knowing him will be at a great loss. Mickey would not want us to feel that, but he left enough great memories for us to feel warmth in our hearts.

Mickey’s remains reposed on Friday, December 14 at his son Ollie’s home in Cloonadra and the attendance on the Friday evening and again at his Funeral Mass in St Mary’s Church, Ballagh on Saturday bore testament to the high esteem in which he was held. Mickey was laid to rest alongside his wife Marie in Kilgefin Cemetery.