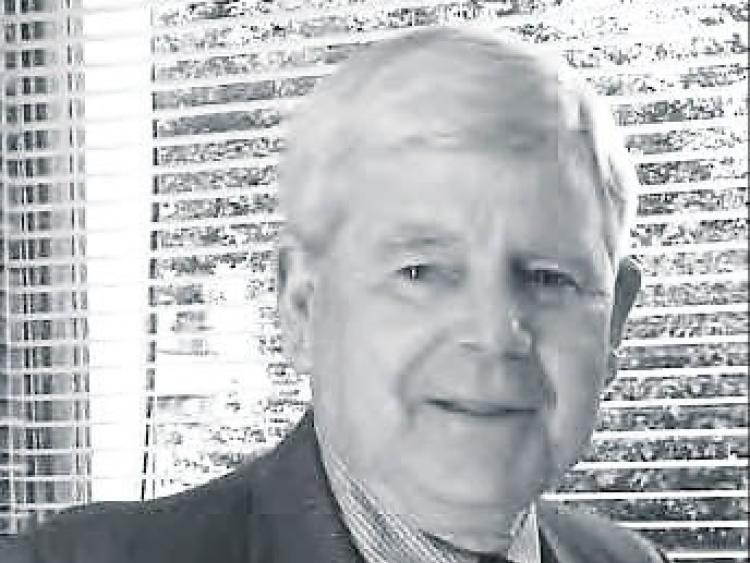 There was much sadness recently following the death of Aughnacliffe native, Páid McGee, Emeritus Director, Special Education Department, St. Patrick’s College/DCU, Drumcondra, who dedicated his life to the delivery of high quality education for pupils with special needs.

Páid died peacefully on Thursday, November 29, in the exceptional care of the staff of Our Lady’s Hospice, Harold’s Cross.

Predeceased by his brother, Fr Philip, and sisters Sr Kathleen (LSU) and Alice, sympathy is extended to Páid’s wife Marie (Raftery), sisters Ita (O’Dowd) and Evangeline (Cummins), and brother Eugene, his brothers-in-law and sisters-in-law, nieces, nephews, grandnieces and grandnephews and relations, by the wider Raftery family, his former colleagues, neighbours and his many close friends.

Páid was conferred with an Honorary Doctorate by DCU in 2012.
The Doctorate was in recognition of his dedication and service to special education and his advocacy of high quality education for pupils with special needs in Ireland.

The Special Education Department at St Patrick’s College / DCU, Drumcondra was established in 1967 and Páid was its first full-time director.

For seven years Páid was the only full-time member of staff in the department, prior to being joined by Anne O'Sullivan and Pat Lynch.
As well as organising the diploma course for teachers working with pupils with special needs he delivered up to half the lectures with the support of part-time staff.

Páid presided with calmness and dignity in the midst of much change and a substantial workload.

A group from the class of 1968 – 1969 were the founders of IATSE (Irish Association of Teachers in Special Education).

Páid gave these teachers his whole-hearted support in their endeavours at the time and he continued to give them advice and support during his time as Director on the course and into his retirement.

In honour of his work in special education and his collaboration with IATSE, he was awarded Honorary Membership of the Association.

There were many innovations and developments in the Special Education Department over the years of Páid's stewardship – new courses, changing curriculum, fluctuating numbers of students and staff, introduction of study visits abroad and links with other colleges abroad.

Páid retired in 2003 leaving a highly trained, very diverse, and hugely motivated staff and a well organised department to carry on the education and professional development of teaching working with pupils with special education needs teachers throughout Ireland.

At a celebration to mark 50 years of the Special Education Department, many told of the support and encouragement they got from Páid.

Paying tribute, Pat O'Keeffe said that ‘the totality and professionalism of Páid McGee deserves to be enshrined in the history of Irish education’.