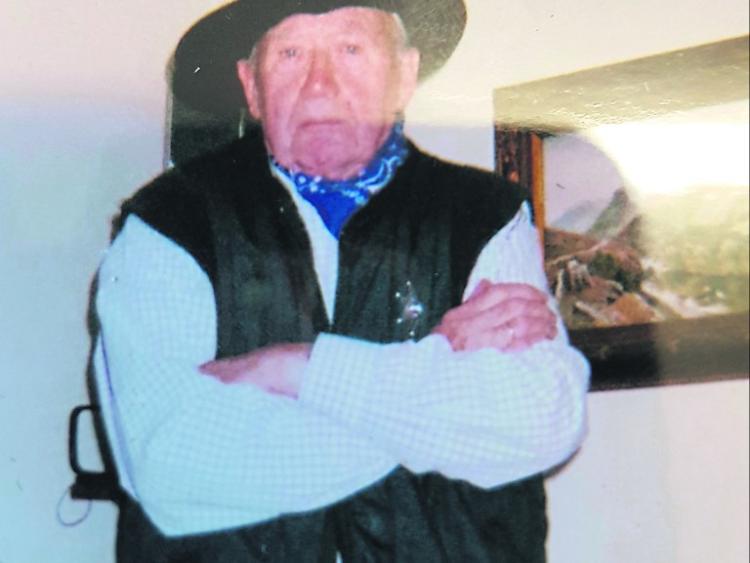 Martin was born in Selly Oak, Birmingham on July 5, 1926. He was the eldest of six and had five sisters, May, Kitty, Anna, Peggy and Teresa.

His parents Kathleen (nee Reilly) and Martin moved back to Ireland, where Martin grew up in Granard Co Longford where he excelled in school.

He was proud to be chosen to carry the Bishop’s train in recognition of his academic achievements. As a teenager he loved fishing in the Summer and hunting in the Winter. He loved his greyhounds often having a savvy punt.

In 1949, aged 23, Martin returned to live in England. He loved the life he made there. In 1953 he passed his Nursing finals at Harperbury Hospital and seconded to do his General Nurse training at Edgware General Hospital qualifying in 1955.

It was during this period that he met the love of his life Margaret. They were married in 1955 and had two children John and Geraldine. He was also blessed with five grandchildren of whom he was immensely proud.

Martin had a successful professional life, working across a variety of nursing specialities, supported and encouraged by Margaret who was his rock culminating in his final promotion to Director of Nursing Services at Harperbury Hospital where he remained until his retirement.

He was loved and respected by all his staff and remained kind and caring to all he encountered.

In his retirement he opened a residential home aptly named St Martin’s. They enjoyed a successful 17 years there. A story worth telling is when one day Martin decided to make an apple crumble, within a few minutes he had an 87 year old lady up a ladder picking the apples and a 91 year old holding the ladder steady. He brought fun to every aspect of his life.

He was passionate about sport and was a big supporter of Spurs, played competitive tennis and loved playing bowls. He was President of St Alban’s Bowling Club and the Martin Daly Trophy continues to be contested annually he loved the horses and Cheltenham Races were his sporting highlight of the year.

Martin was welcomed into Redditch Circle on October 10, 1991.

In the 26 years of his Catenian life, he forged many lifelong friendships as an enthusiastic visitor throughout Province 6, his coloured waistcoats becoming legendary. (The Catenians are an association of Catholic laymen who are committed to their Faith, their families, to those in need and to each other.)

He was a keen and vocal contributor to all social occasions, well known for his joking and bursting into song with a mischievous twinkle in his eye. He was Circle President three times, Provincial Councillor and as Welfare Officer he valued his role visiting the sick and needy of the Circle and the Parish.

Martin was a regular attendee at Sunday and weekday Masses at Our Lady of Mount Carmel Redditch where over the years he met and befriended many parishioners as a full church at s his Requiem Mass showed.

Martin spent the last two years of his life in Brambles Residential Care Home where at times he entertained both the staff and residents with his singing and stories.

The support both from Redditch Circle and the wider Province 6 was very much appreciated by his family. In particular visits from the ‘Irish Boys’ who played a selection of his favourite Irish songs at the Brambles and at his wake.

At his interment a Redditch Brother sent Martin on his way with a rendering of Hail Glorious St Patrick played on the bagpipe.