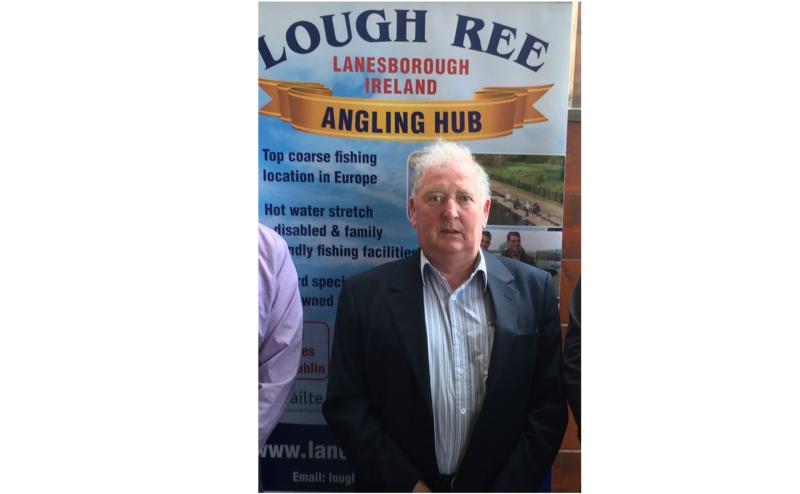 The news of the death at his residence in Clonfower, Lanesboro on Tuesday, April 17 of Hugh Keane came as a big shock to everyone.

Hugh, a native of Ballinalee moved to Lanesboro where he lived with his late wife Carol (Connerton) who predeceased him a number of years back.

Hugh was a man with a great interest in the Labour movement and the right of the working man. He was reputed to be an excellent negotiator.

Hugh worked with Bord na Móna until his retirement. During his time on Bord na Móna he was a leading member of the Union and fought for the rights of his co-workers.

Hugh was an accomplished singer and following his retirement he released a CD of his music. He had a group on the road and they were very popular throughout the west.

Hugh was also the Chairman of the Lough Ree Angling Hub for a number of years. He continually highlighted the ongoing plight of the Asian Clams in the hot water stretch and the need for the regeneration of this once famous water stretch. Hugh will be sadly missed throughout the community and wider area.

His remains reposed at Farrell’s Funeral Home on Wednesday. April 18 followed by removal to St Mary’s Church, Lanesboro. Requiem Mass took place on Thursday and he was laid to rest in Clonbonny Cemetery. To his son Padraig, daughter in law Maria, grand daughters Chloe and Nicole, relatives and friends we extend our deepest sympathy.