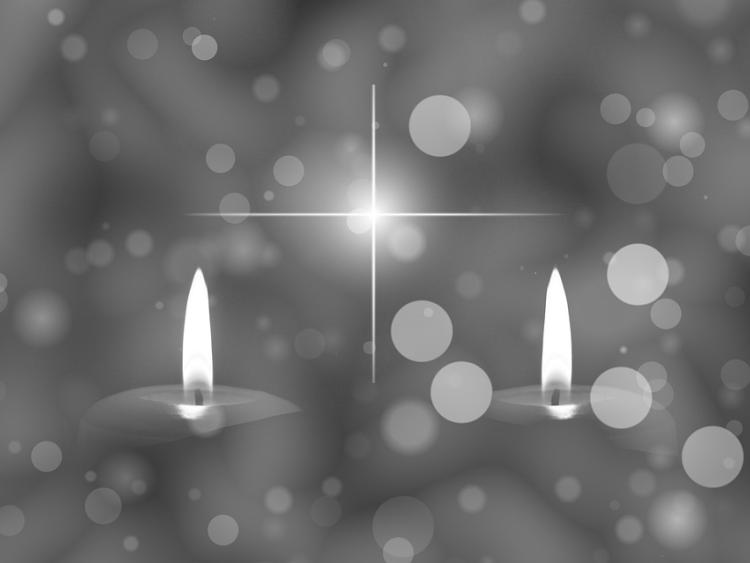 There was much regret in the Kilcogy area following the death of Bernard Smith, Cloncovid, which occurred peacefully at Sheelin Nursing Home, Mountnugent on Monday, April 9 last.

Deceased, who was aged 80, had been ill for a while and his passing is widely mourned by his family, neighbours and friends, by whom he will be sadly missed.

Bernard was one of a dying breed - a noted tradesman with a special flair for interior decoration for which he was much in demand and his work was always tastefully carried out.

He will be remembered for various other jobs around the parish and neighbouring areas too, not least in the Parochial house where a memento is a prize possession.

Having worked in England for many years he returned home in the 1980’s and settled back in his native Cloncovid and it was as if he never left.

Bernard had a friendly and affable manner, was well read, enjoyed a smoke of his favourite pipe and a chat with a few drinks in the local pubs when the day’s work was done.

His funeral Mass took place in Our Lady of Lourdes Church, Mullahoran on Wednesday, April 11 where the chief celebrant was Canon Owen Devaney and cremation followed in Lakelands Crematorium, Dublin Road, Cavan.