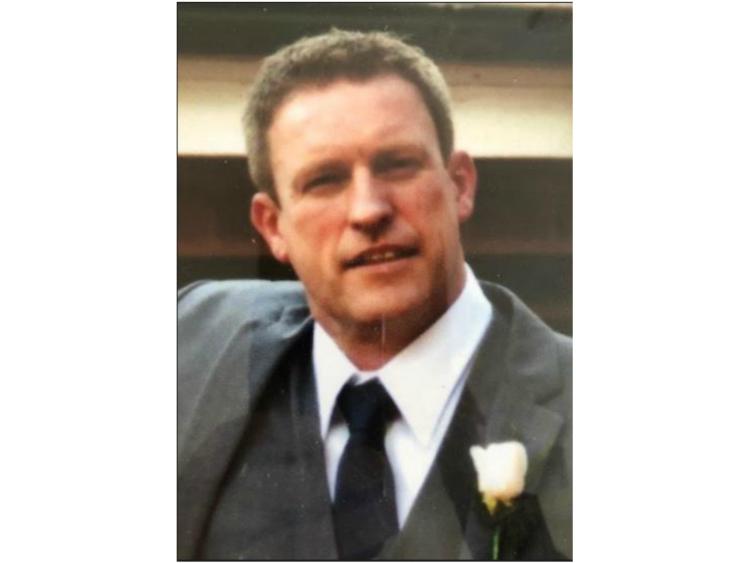 It was with deep regret that the people of south Longford learned of the sad and untimely death of Oliver ‘Ollie’ Farrell at his home in Currabawn, Ballymahon on Sunday, March 25.

Aged in his mid-forties, Oliver was a good humoured, friendly and popular young man with an infectious smile. He was the second eldest of five children, (Cyril, Enda, David and Irene) of Frank (deceased) and Nellie (Ellen) Farrell.

He attended Colehill National School and attended Secondary School in both the Convent of Mercy, Ballymahon and the Carmelite College, Moate.

Following Ollie’s initial illness, he returned to college in 2000 while in his late ‘twenties to Athlone IT and also in Edinburgh University where he qualified as an Engineer.  He was very proud of this achievement and was very dedicated to his job.

After he secured his degree, Ollie worked in Dublin for Clonmel Construction for a period of time before emigrating to Australia along with his partner, Irene Galvin, where they lived for over five years before returning in 2016 when unfortunately, his illness returned.

Ollie had a large circle of friends from far and near. He was a brilliant character and was always the heart and soul of any gathering.  He loved to play practical jokes on his friends and got great pleasure from this when his plan came together!

His friends told so many stories about him during his funeral with all of them ending in laughter.  He will be sadly missed but fondly remembered.

Ollie loved to play golf.  He supported Manchester United and was a big fan of Leinster in rugby.  He derived great delight in seeing Ireland win with the Grand slam on St Patrick’s Day.

His Funeral Mass took place on Wednesday, March 28 in  the Sacred Heart Church, Carrickedmond, followed by interment afterwards in the local cemetery.

Ollie is survived by his heartbroken mother Nellie and adored partner Irene,  brothers Enda, Cyril and David, sister Irene, brother-in-law, sisters-in-law, niece, nephews, relatives and many, many friends both in Ireland and abroad.  May he rest in peace.