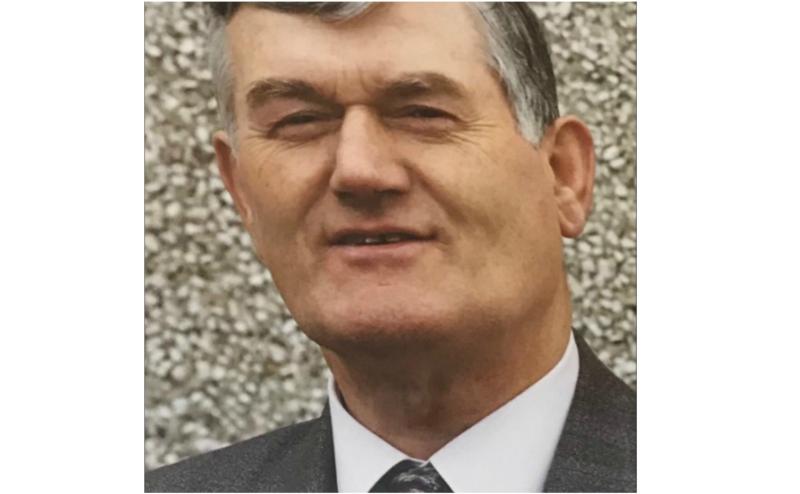 Highly respected and well known Longford teacher and GAA stalwart, Danny O’Brien, who has resided in Donegal since the late 1970’s, will be laid to rest on Saturday, January 27.

Danny was a gifted sportsman and was equally at home on the soccer or GAA field.

As a young man in Longford town he competed in many of the local soccer leagues.

The family moved to Lanesboro in the 1970s when Danny was working in the then Vocational School and he was part of the Rathcline squad for club's famous 1976 Sean Connolly Cup triumph.

Off the field, he was a great custodian and champion of Irish culture and was involved and assisted in many productions over the years.

He was a member of the well known O'Brien family in Longford town with three generations working with the Longford Leader - his father, Dan, brother, Tommy and today his nephew, Padraic.

Whilst his latter years were spent in Co Donegal, he never forgot his native Longford and delighted in his visits back home. He was never without his trademark grin and a devilish sense of humour.

Danny served as Principal of Crana College in Donegal for two decades, from 1977 to 1997, and was a prominent figure in Inishowen GAA circles.

Mr O’Brien reposed at his family home in Clonbeg on Thursday and Friday, January 25 and 26.

Funeral Mass takes place in St Mary’s Church, Cockhill on Saturday, January 27 at 11am, with burial afterwards in the adjoining cemetery.