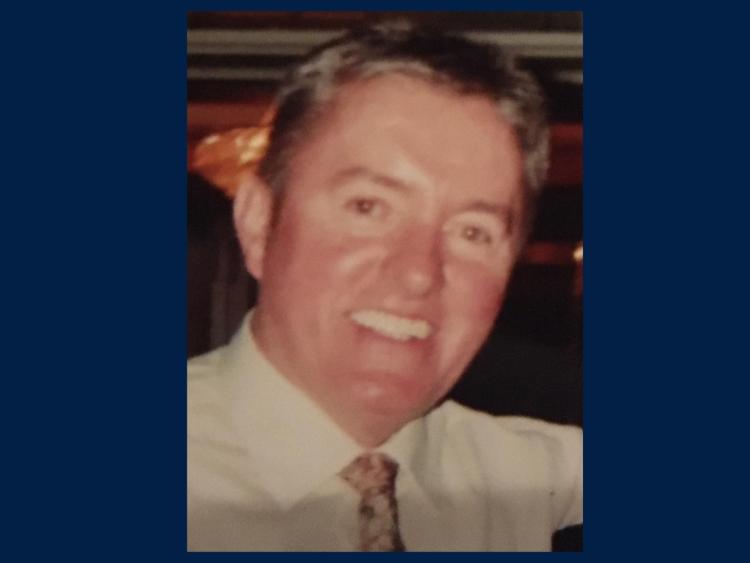 Removal took place from the home of his brother Ollie on Saturday, August 15, arriving at St Joseph's Church, Loughduff, for 12 noon Funeral Mass followed by interment of ashes afterwards in the adjoining cemetery.

The celebrant at the requiem mass was Fr Turlough Baxter, cousin of the deceased, who spoke of Padraig’s popularity both in the US and at home.

There was a large turnout of parishioners along the route from Killydoon and members of the local gaelic football club formed a Guard of Honour outside the church for one of their stalwarts.

Padraig played at midfield when Mullahoran won the Cavan Intermediate championship in 1978 and when his footballing days were over he was an avid supporter and while abroad he always made it home for the championship season.

Deceased trained as a car mechanic in Brady’s of Arva and ran a garage at the old ball alley for a number of years which was a great meeting place for local would-be mechanics and car lovers.