Events this week to commemorate the War of Independence in Longford 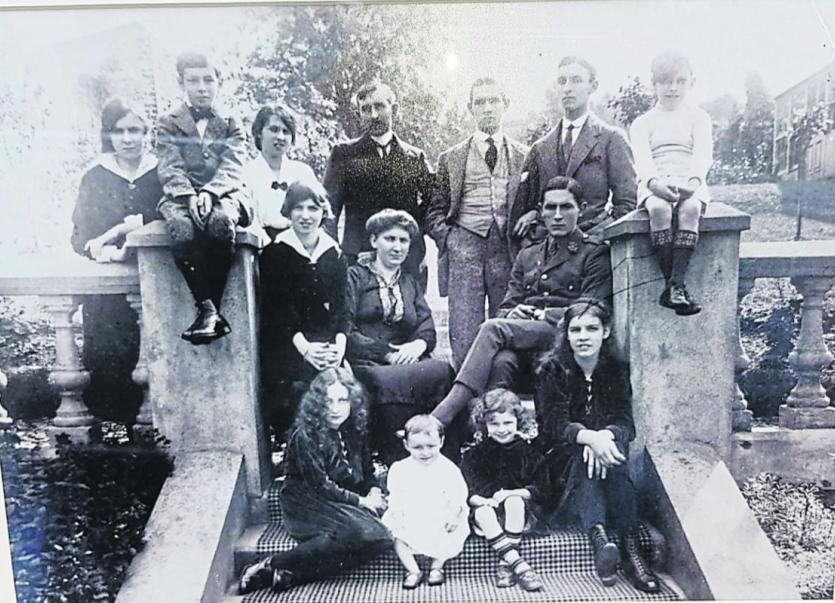 The Fine Gael leader delivered the oration on Sunday in recognition of the 100th anniversary of the Battle of Ballinalee.

Mr Varadkar has been the subject of intense media scrutiny over the past few days in the wake of claims he provided a draft document about a GP pay deal to a rival doctors’ group.

His oration can be viewed through Fine Gael social media channels.

There will also be a number of events locally this week and over the course of the month, organised as part of the County Longford Decade of Centenaries programme, and these will feature talks from local historians and relatives of the late General Sean MacEoin.

On Wednesday evening, November 4 at 7 pm, Bernard Sexton, an expert on the North Longford Flying Column and grandson of Seán Sexton (one of its members), will give a talk on the Battle of Ballinalee.

On Thursday, November 5 at 7 pm, Granard native Tom Pettit will read Canon James Butler’s lecture on the burning of Granard. Canon Butler, an eyewitness to the terrible events in the town, gave the lecture for the fiftieth anniversary in 1970.

Tom Pettit’s family premises were among those destroyed in the attack.

The very talented Ballinalee Players have produced and performed a drama that was specially-commissioned for the centenary programme. Entitled ‘Ballinalee: Dawn of Victory’, it was recorded in Backstage Theatre and will be available on Friday, November 6 at 7pm.

On Saturday, November 14, beginning at 11 am, there will be a conference on ‘County Longford and the War of Independence’. The panel will consist of Dr Marie Coleman, Dr Mel Farrell, Dr Paul Hughes and Prof. Eunan O’Halpin, all distinguished historians of this period.

There will be opportunities for questions throughout. The conference will be held on zoom, with login details available from decadeofcentenaries@ longfordcoco.ie or telephone 043-3341124 for further information.

The struggle for independence had other aspects as well as the military, and one of those was local politics. The programme will draw to a close on November 25 at 7pm, when Martin Morris will give a talk on the 1920 local elections in the county.

Throughout the month, local historians will be available to give talks online on the War of Independence to primary and post-primary school groups. For further information, please call 043-3341124 or email decadeofcentenaries@ longfordcoco.ie.
Finally, people in Longford are asked to bring out their family treasures from the Revolutionary period and highlight them during November.

If you have letters, photographs, medals or other items relating to the War of Independence, please send photographs with some information to decadeofcentenaries@ longfordcoco.ie. They will be featured in a special series called ‘Revolutionary Treasures’ on the Decade of Centenaries Longford facebook page and twitter account.

The programme is available at www.longfordlibrary.ie.