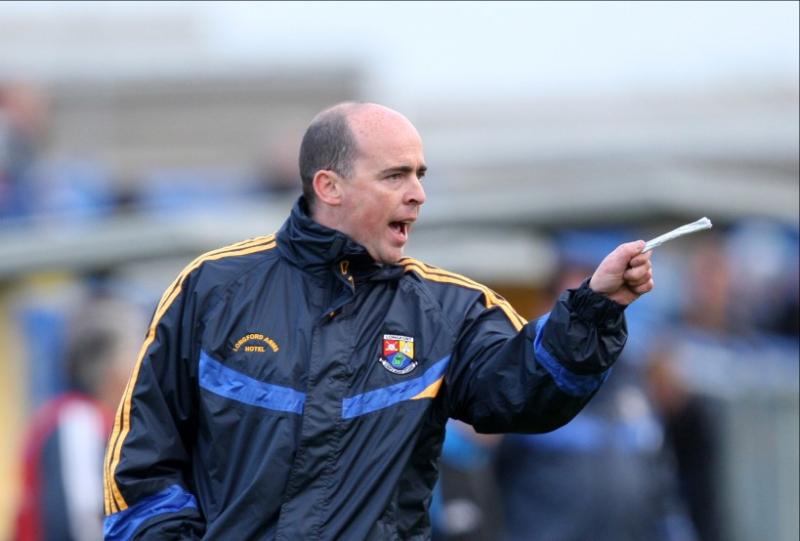 Padraic Davis has enjoyed a solid start to his term as Longford senior football manager.

Padraic Davis has managed to collect three points from his first two games as Longford manager in the Allianz National Football League Division 3.

This is, we must again say, without a large swathe of the perceived Longford senior panel.

Unfortunately - for Longford that is - Louth won in Croke Park on Saturday against Laois, by a surprising margin. Making them leaders in scoring difference when that comes to be tallied.

Meanwhile Offaly scraped a draw against Longford on Sunday. Some newer players impressed in this game as well as the first one, but errors cost Longford a one point victory.

There comes a time in every game when it’s best to get the ball as far away from goals as is physically possible.

When the ball remains in the leading teams half of the field, with the opposition pushing up close, it requires extreme and forensic focus, to keep possession.

Along with other results, it’s tough on Longford to stay on stream, but it’s certainly not impossible, so nobody should begin to think the worst, just yet. But the team must learn to focus.