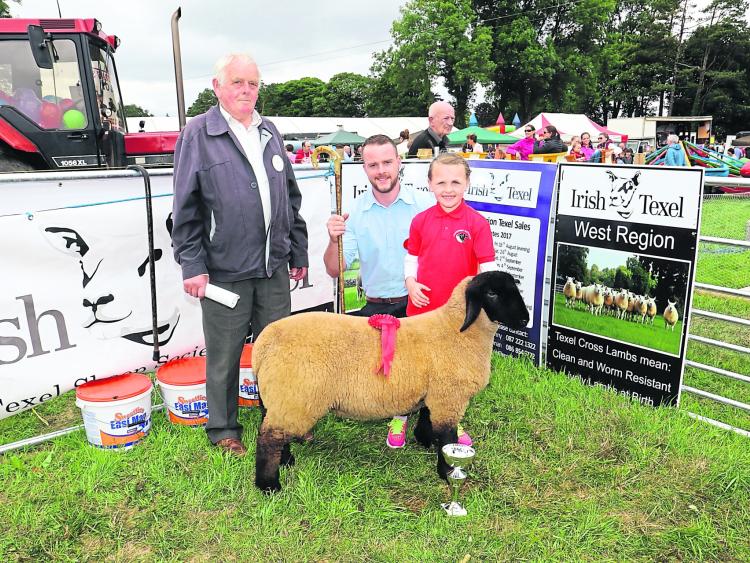 Mr McCarthy brings to the position a cool, calm head with extensive experience in dealing with dairy and beef farmers and their issues in his previous role as manager of Cork Marts in Skibbereen and Bandon.

This outlet has expanded over the years with the quality improving year on year to become the go to venue for both local breeders and those farmers who use a Hereford bull.

Mr McCarthy is also a founding member of the West Cork Club and has served both as secretary and chairman.

“It is a great honour to have been elected President of the Society to represent my fellow members particularly at a time when the Hereford breed is in such demand,” he said, before pointing out that in his own region demand has never been as strong.

“I believe the industry is being driven by easy calving and thereafter by the demand and premium available on Hereford stock from the calf stage right through to slaughter.

“Coming into office as Certified Irish Hereford beef is launched on the American market is a very proud moment and a great achievement for the breed, and congratulations are due to everyone involved in the project.”

He said he enjoyed the Longford Show immensely and is looking forward to meeting with breeders at all the agri shows this year.

“I am also looking forward to the Hereford events during the coming year and in endeavouring in any way I can to improve the fortunes of the breed and breeder alike,” Mr McCarthy concluded.