Hearing into tragic death of Longford student in Belgian fire 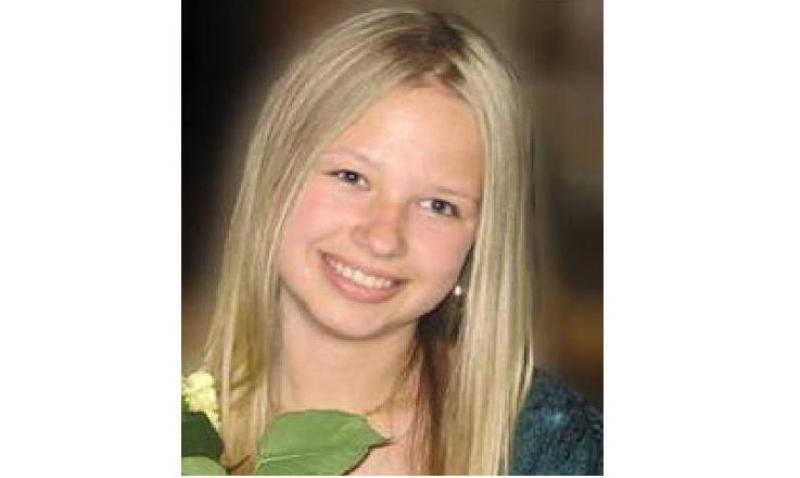 Longford student Dace Zarina who died in the 2014 fire in Leuven, Belgium.

A hearing into the deaths of Longford student Dace Zarina and another female student, Sara Givadio from Galway, following an apartment fire in Belgium began yesterday morning (Tuesday, June 6).

Dace Zarina (22), a former student of Mean Scoil Mhuire in Longford, and Sara Gibaldo (19) died tragically when a blaze ripped through the student house they were living in in Leuven on January 31, 2014.

They were both students at Galway-Mayo Institute of Technology and were doing a work placement at the Leuven Institute, also known as the Irish College.

Ms Zarina was laid to rest in her native hometown of Limbazi, Latvia following a service held on Friday, February 7, 2014.

A book of condolence was opened locally, while the family of the late Ms Zarina, in a statement, thanked the people of Longford, the staff and students of Mean Scoil Mhuire, and the priests and congregation of St Mel’s Cathedral for their thoughts and prayers.

The Leuven Institute, its director Malachy Vallely and an Offaly student were all named as defendants and summoned to appear before Leuven Correctional Court.

The case is being heard by three judges who will listen to oral evidence from the prosecution and the defendants.