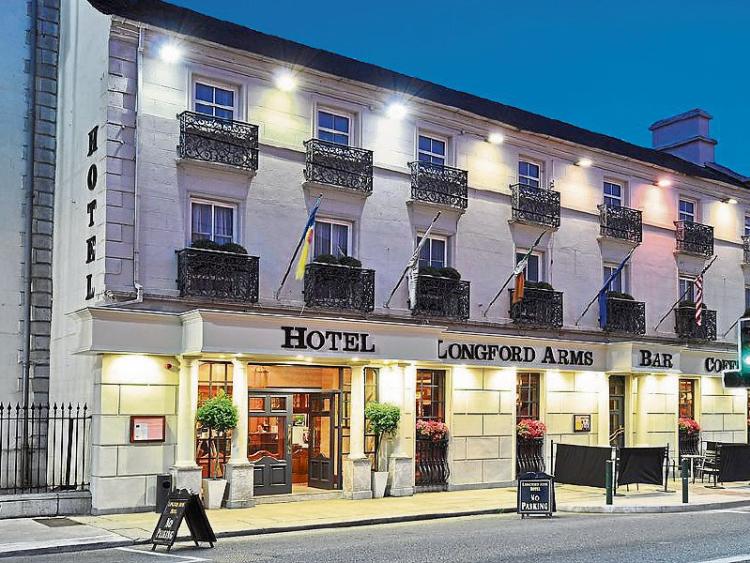 On Tuesday, October 4 next Longford IFA will hold a financial information evening at the Longford Arms Hotel.

The event will kick off at 8:30pm and will include speakers on baking, accounting and finance.  Everyone is welcome to attend on the night.

Meanwhile, following heavy rain over the weekend, the situation for many grain farmers across the region is now dire - that’s according to Midlands North West MEP and Vice-President of the European Parliament, Mairead McGuinness.

“Farmers in the Midlands  are badly affected,” she said.

“Difficult harvest conditions have resulted in crops of mainly spring barley left unharvested and 15%-20% of the crop  is late with a good bit completed in the past few days.

“About 5pc is still to be cut but some growers may have up to 25pc to 30pc of the later sown spring barley to cut.”

The local MEP said she spoke with Minister for Agriculture, Food and the Marine, Michael Creed about the income situation for grain farmers and he indicated that a meeting of all stakeholders would take place in early October to chart a course for the industry.