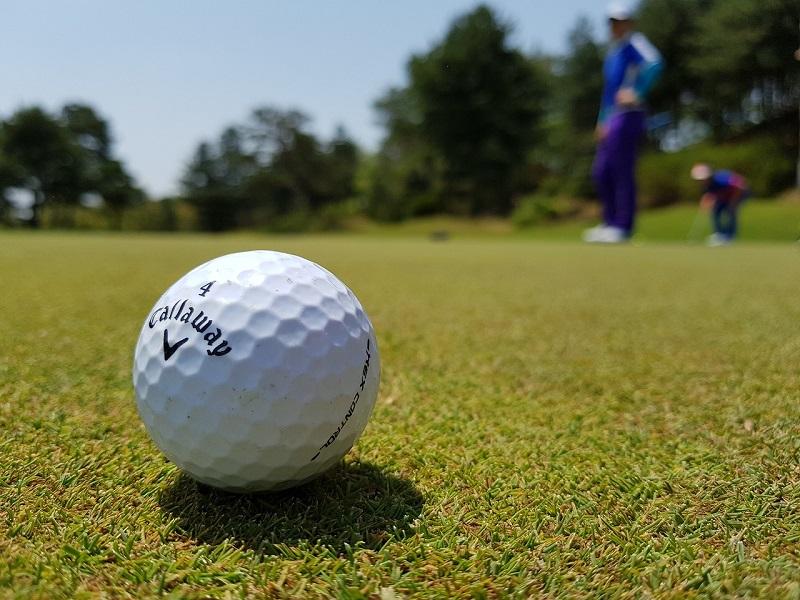 A Donegal man who sued after he was knocked unconscious by a golf ball at a tournament he was attending as a spectator has lost his High Court action.

Colm Campbell, 65, from Donegal Town was hit on the head by the ball during the West of Ireland Championship for amateur golfers held at County Sligo Golf Club at Rosses Point, Sligo, five years ago.

According to a report in the Irish Examiner, Campbell had sued the golfer Kevin Le Blanc who was at the time a top amateur golfer who later turned professional for a number of years. He also sued County Sligo Golf Club and the organisers of the competition, The Golfing Union of Ireland. See the full Irish Examiner report here