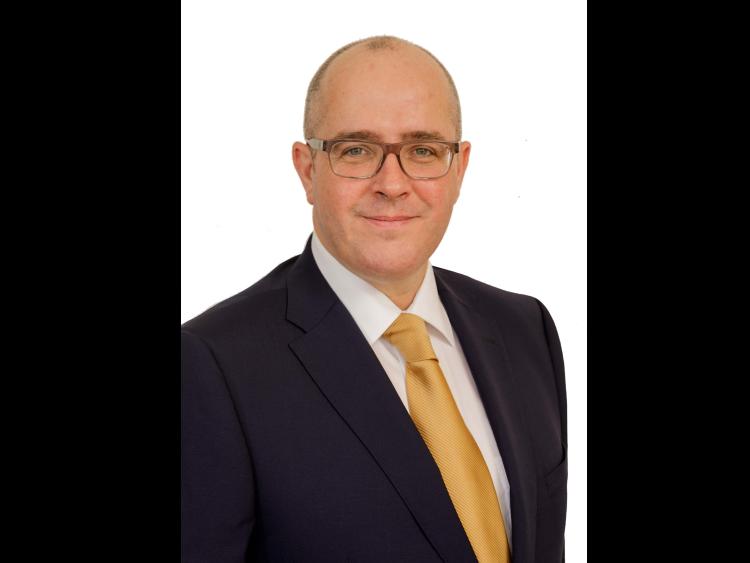 Sinn Féin MEP Chris MacManus has called on MEPs to reject a controversial directive which will empower and encourage Vulture Funds as well as EU legislation to promote securitisation of loans as a means of selling loans on.

MacManus called on Fianna Fáil and Fine Gael MEPs on the Economic and Monetary Affairs Committee, to back Sinn Féin amendments to reject the EU’s Vulture agenda.

The Committee will vote on the directive on credit servicers and credit purchasers and two pieces of legislation to encourage the securitisation of loans this week.

MacManus said: “In the last term of the EU Parliament Sinn Féin’s opposition and that of others forced the delay of this Directive- the Directive on credit servicers and credit purchasers- which would increase the sale of home loans  by championing the so-called “secondary market” for loans.

“Now, unfortunately, the Directive has returned and will be voted on next Monday. An amendment to reject the proposal tabled by Matt Carthy before his election to the Dáil will be the first one to be voted on and I am calling on all my fellow MEPs on the Economic and Monetary Affairs Committee especially the Irish members of Fianna Fáil and Fine Gael to support the Sinn Féin rejection amendment.”

MacManus’s party colleague and former MEP, Matt Carthy TD, said: "The argument against this Vulture Fund Directive is even more profound considering what we've learned during the pandemic.  The role of vultures in the Irish property market has been a wholly negative one.  That role should be diminished, not enshrined in EU law.  I commend Chris MacManus for his efforts in resisting this directive and I call on all Irish MEPs to follow his lead and stand up for the interests of Irish homeowners by voting to reject it on Monday.”

MEP MacManus concluded, “Additionally, the Committee will vote on the Commission’s attempts to promote securitisation to boost vulture sales on Thursday. Once again, Sinn Fein have tabled a rejection amendment. This means MEPs have three opportunities to vote down the vulture agenda.”