Health service will 'not cope' as NPHET warns of 9,000 new Covid-19 cases within days 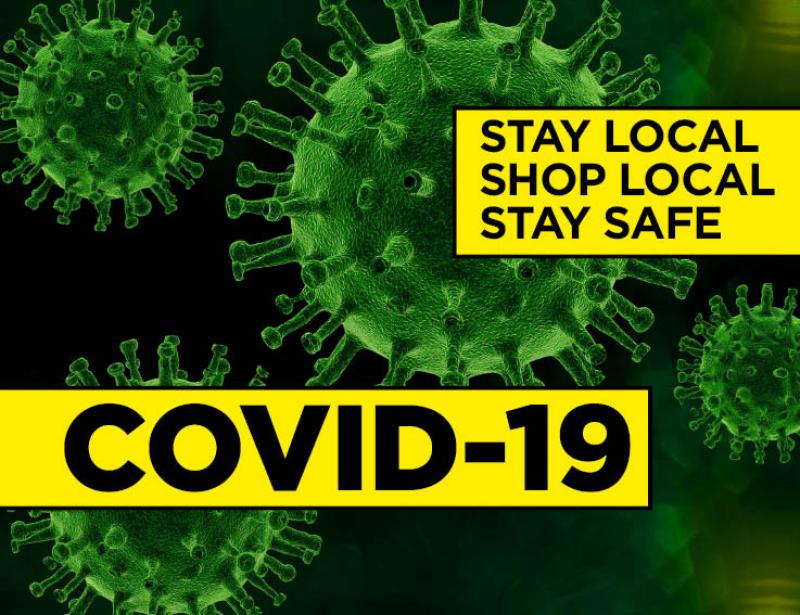 Health service will 'not cope' as NPHET warns of 9,000 new Covid-19 cases within days

The Covid-19 Christmas surge is set to see over 9,000 new cases emerge within days according to National Public Health Emergency Team's (NPHET) disease modelling expert while Dr Tony Holohan has warned that the health system will not be able to cope with the December surge.

The New Year's Day statements from two of the people leading the fight against the pandemic have put the country on notice of what to expect from the third wave and how to make sure it does not get any worse.

Dr Holohan who is Ireland's Chief Medical Officer, Department of Health said hospitalisations are now rising fast in the wake of the December surge. He warned of what this will mean for hospitals and other parts of the health service.

“The most concerning trend at present is the rapidly increasing number of people being admitted to hospital - we are now admitting between 50 – 70 people a day to our hospital system. Unfortunately, we expect this to get worse before it gets better. Our health system will not continue to cope with this level of impact.

"We have also seen a significant increase in positive laboratory tests in recent days reflecting a true increase in the incidence of the disease as well as the delay in people coming forward for testing over the Christmas period. As our systems catch up with these effects it places significant pressure on our reporting system.

"We have always understood that numbers of positive tests or confirmed cases would be a less reliable indicator over the Christmas period. This is typical of infectious disease reporting annually over the two weeks of Christmas and New Year," he said.

The public health doctor urged the public to comply with the new Level 5 rules to make sure the impact of what is to come is reduced and to prevent the situation from worsening.

"What is clear are the measures that the Government has now mandated and the behaviours that we as individuals need to observe. Everyone needs to stay at home other than for essential work or care,” said Dr Holohan.

Professor Philip Nolan, Chair of the NPHET Irish Epidemiological Modelling Advisory Group, oversees transmission projections. He warned that many thousands of new cases are in the pipeline.

“Tests processed and reported on a given day will normally be validated and confirmed by the HPSC the following day. Positive tests detected in laboratories require validation (to remove duplicates and other tests that do not create new cases) and transfer to the HPSC database before confirmation and reporting.

"A very large volume of positive tests in recent days means there is a delay in formal reporting. In excess of 9,000 additional new cases will be reported over the coming days. The reporting delay does not affect case management or contact tracing or our overall monitoring and modelling of the pandemic,” he said.

Also read: Appeal underway to help stricken Rathowen couple after their house was destroyed by fire

Once the delays that have arisen in recent days have been resolved, NPHET says it will no longer report the laboratory test results. 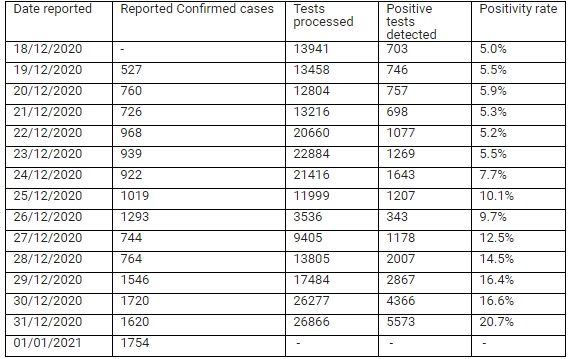