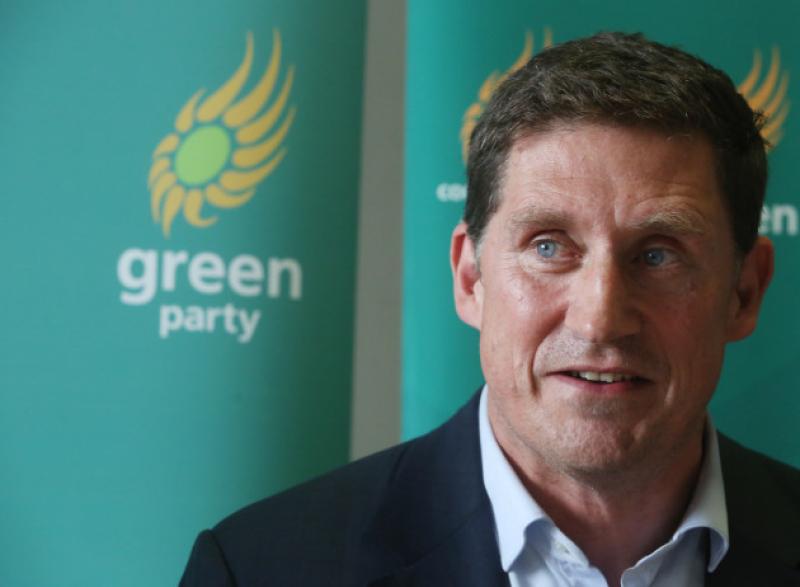 The result of the vote saw 76% of the membership endorsing the Programme for Government and agreeing to enter into coalition with Fianna Fáil and Fine Gael.

The MEPs also called for unity as the Party takes on the serious responsibility of implementing the Programme for Government.

Green MEP for Dublin Ciarán Cuffe said: “I campaigned for a Yes vote because I believe that this Programme for Government could be transformative for Ireland. It gives us the opportunity to move from climate laggard to climate leader on the European stage and to do so in a fair and just way.  I am delighted that party membership agreed with this and have given the programme a resounding endorsement.

“I have also listened to and understand many of the concerns articulated by my colleagues on the No side. I hope that those fears can be allayed in the coming months as the new Government gets to work. The road ahead will be extremely challenging, but I hope that we can travel it as a strong and united Party. This is a time to lead, to listen, and to build.

“We are in unprecedented times as we continue to manage the fall out of the Covid-19 pandemic crisis, both social and economic. Myself, Grace and our teams will be working hard in the European Parliament to progress the European Green Deal and support our colleagues at home and find ways to create meaningful, sustainable social and environmental change.”

MEP for Ireland South Grace O’Sullivan said: “While I’m satisfied at the outcome, I think our focus now needs to be on sending a clear message to membership that we have reached this decision by means of a democratic process and now it’s time to move forward in unity. I campaigned for a yes vote, but also shared many of the concerns of those who chose to vote no.

“Over the past few weeks many members of the party have engaged in animated and occasionally divisive debate. If we are to play an effective part in creating the transformative social and environmental change we so badly need, we need to redouble our efforts and work together as engaged activists inside and outside the Oireachtas, supporting efforts and tackling our key issues together, with urgency and vigour.”