Public warned about high risk of forest and bog fires 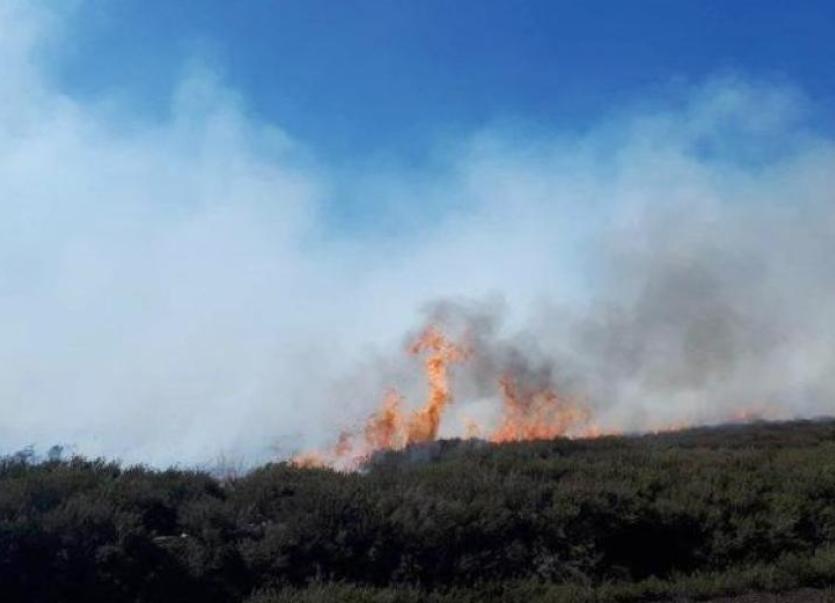 Public warned about high risk of forest and bog fires

Bord na Móna would like to remind everyone that at this time of the year the countryside is exposed to a higher risk of fire.

Fire puts the lives of the people who have to fight them at risk, as well as causing major damage to property, wildlife and habitats.

A spokesperson for Bord na Móna said: "We are aware that there has been an increase in unauthorised use of bogs by people using scrambler and quad bikes. Heat from the exhausts of these vehicles can set dry scrub alight and has been the likely cause of a number of recent bog fires.

"Bord na Móna and the Fire Service reminds the public that it is illegal to set fires in growing vegetation between March 1 and August 28.

"Fires in the countryside can start easily and spread rapidly and pose a threat to people’s lives, homes and property. These fires are also responsible for the deaths of many species of wildlife. During the current health emergency people should be especially aware that these fires are an additional cause of stress and worry for homeowners and a drain on the resources of our emergency services."

- Not to light fires in the countryside,

- To take care when disposing of lit cigarettes or other similar materials.

We would also ask that anyone witnessing a fire on any area of bog or peatland to immediately alert An Garda Síochána and the Fire Service.

Bord na Móna, An Garda Síochána and the Fire Service would like to thank you for your co-operation on this matter.