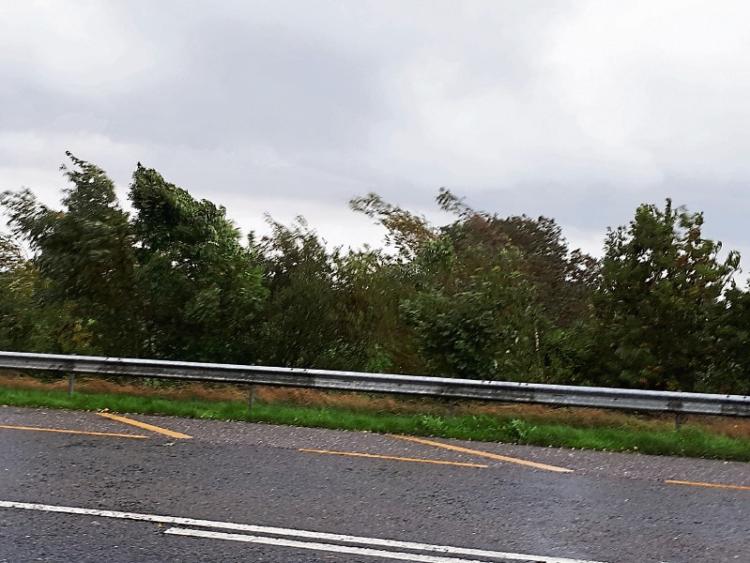 MET Éireann has updated a number of weather warnings which are due to come into effect this weekend as Storm Atiyah bears down on Ireland.

A nationwide status yellow wind warning, which comes into effect at 7pm on Saturday, will now remain in place until 1pm on Sunday.

A status orange wind warning for nine counties will take effect from 1pm on Sunday and remain in place until 6am on Monday.

“Storm Atiyah will track between Iceland and Ireland on Sunday, generating very strong winds across the country. Southwesterly winds, later veering northwesterly, will reach mean speeds between 65km/h and 80 km/h with gusts between 110km/h and 130km/h” states the warning which adds there is a possibility of coastal flooding in some areas.