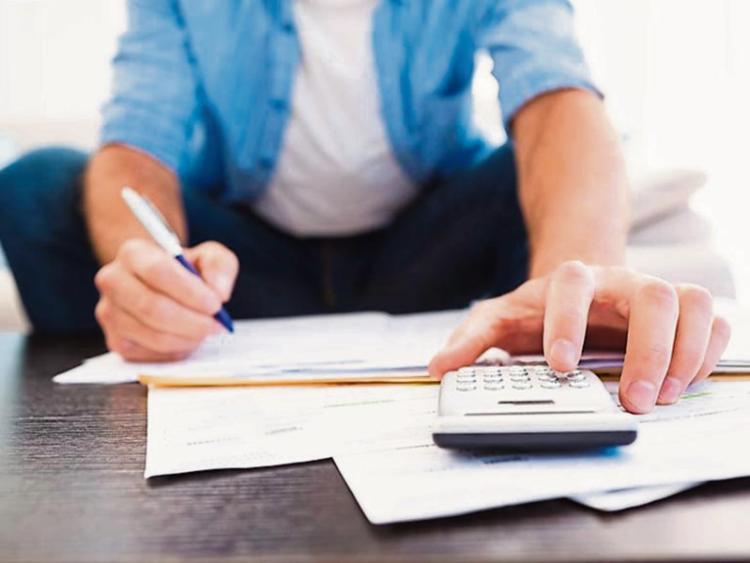 They say things happen in threes and that was certainly the case for me last week.

I encountered three people who reached out for advice, and while their situations were all different, the common denominator and link between the three, was that they were all on the receiving end of terrible financial advice.

The first person holds a couple of doctorates, is a world renowned expert in their area of speciality and holds a senior position in a very large, well known pharmaceutical company.  They held a pension with a previous employer and the advice given by the scheme’s administrators regarding what they should do with it, was shocking.

The advice received was going to cost them at least 60% of the value of their fund. And that loss could easily have been avoided.  What they were advised to do was absolutely needless. But the damage has been done.

I asked them why they followed through with the advice, and did they understand it in the first place? Their answer was no.
They went on by saying. I’m a scientist Liam and I trusted what they said. I had no reason not to, but I didn’t have anyone I could fact check what they were saying either, so I did what they told me to do.

I explained why the advice was poor and what they should have done, and their response was: “Well, there you go Liam.  As they say in my world – doctors differ, and patients die.”

And they’re absolutely right. So, it's important to have a doctor who’ll give you the right diagnosis and medicine, not a quack.
I can only suspect the advice they were given was for the financial firm’s benefit rather than theirs.

I can’t think of any other reason. It appears to me, the firm gave advice based on them getting paid a commission now rather than in five years’ time, and maybe thought they had better get paid quickly, just in case they find another adviser.

The other people I encountered also received awful advice.

One lady I met, along with her daughter, explained how she lost €250,000 from advice she received from her bank which, again, was hugely inappropriate.

And the final person I met, a gentleman, advised how he invested pension money with a local financial adviser. And being the very nice person he is, he wanted to help this adviser out and give them a turn.

But the turn, turned out very poorly for the gentleman when I discovered the guy he was trying to help had loaded on extra management charges that were being applied to his fund, which the adviser pocketed.

How terrible is that, when someone takes such advantage of someone else’s good nature?

Anyway, this encounter had cost him €7,200 up until we met, but now at least we’ve been able to stop the bleeding since.

And before I continue, let me say, be very mindful of ever getting financial advice from friends, family members, or someone you know, even if they work in the financial services sector.

I would keep the relationship you have with your financial adviser, a strictly professional one. You don’t owe each other anything.

The late Gay Byrne thought his good friend and accountant, Russell Murphy, was looking after his money, and only discovered to his horror after Murphy died in 1984, that he misappropriated about €200,000 of Gay’s savings.

The purpose of this article isn’t to put you off seeking out an adviser either, I would encourage you to do so, because of the value add they can create.

The relationship with your financial adviser is an important one and getting the right one and knowing what you need to be on the lookout for, is incredibly important which is why I’m attaching so much importance to it, and why I’m devoting another article next week to this topic.

So, I’m going to tell you what to be on the lookout for, and be aware of, when assessing, reviewing and or selecting a financial adviser and there are 10 of them, and all will follow next week.