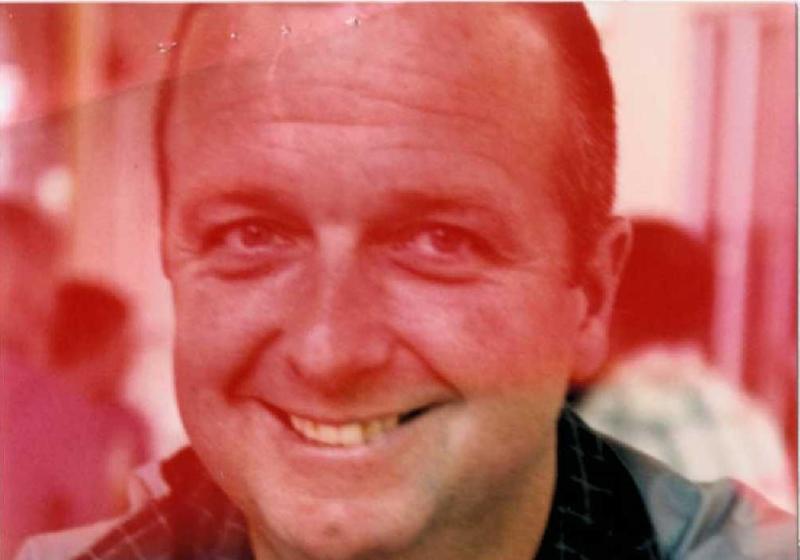 UPDATE: Gardaí wish to thank the public for their assistance in tracing the whereabouts of David Kelly missing from Kilkenny. He was located safe and well.

Gardaí in Kilkenny are appealing to public for their assistance in tracing the whereabouts of 52-year-old David Kelly who has been missing from the Kilkenny area since Friday.

David is described as being 5ft 9’ in height, of thin build, with short grey hair.

David drives a distinctive Black Mitsubishi Jeep which has a large amount of chrome trimming and has an image on the rear window of ‘The Joker’ from the Batman Comics with the words ‘Why so Serious’ written underneath it. 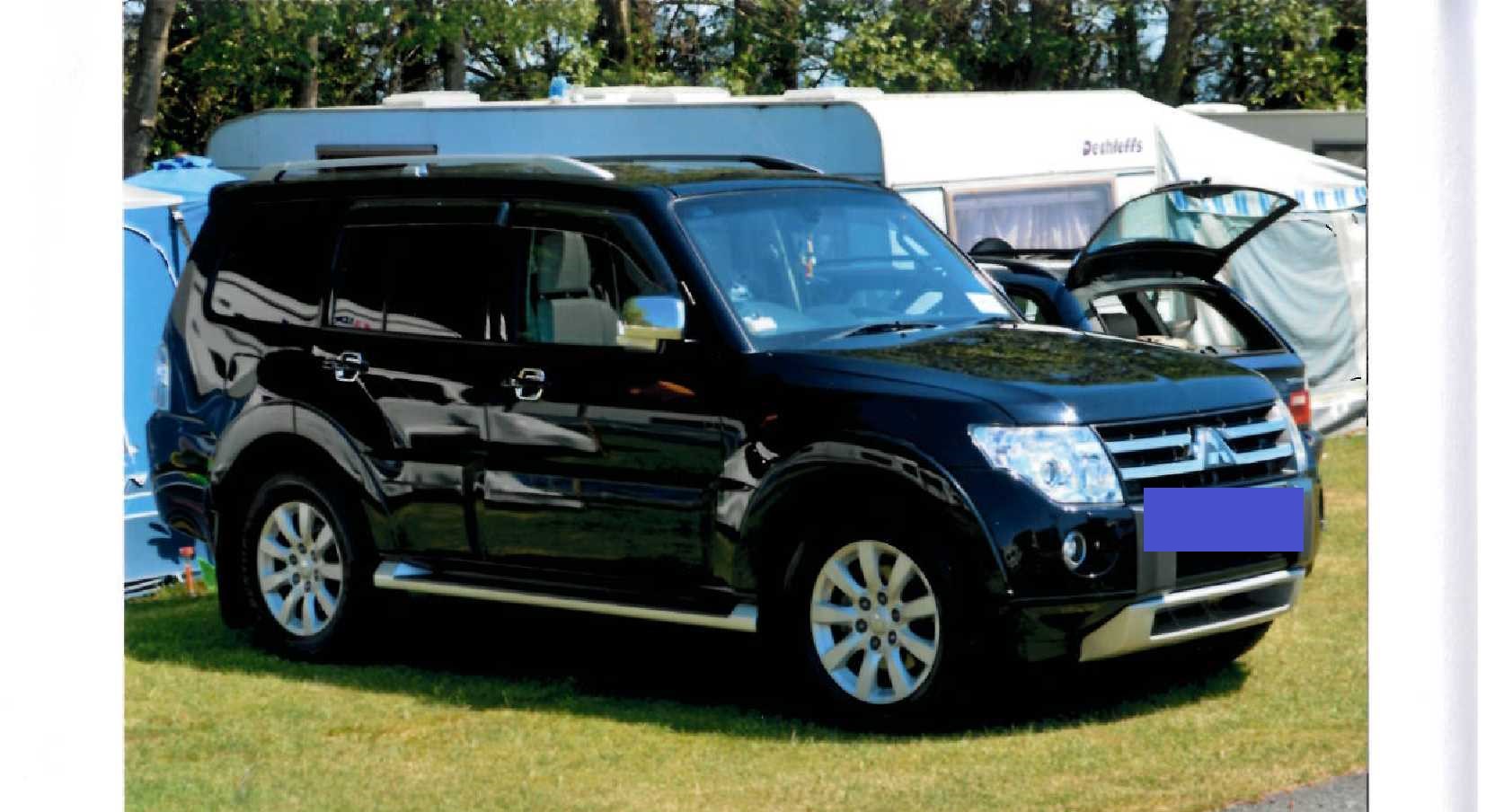