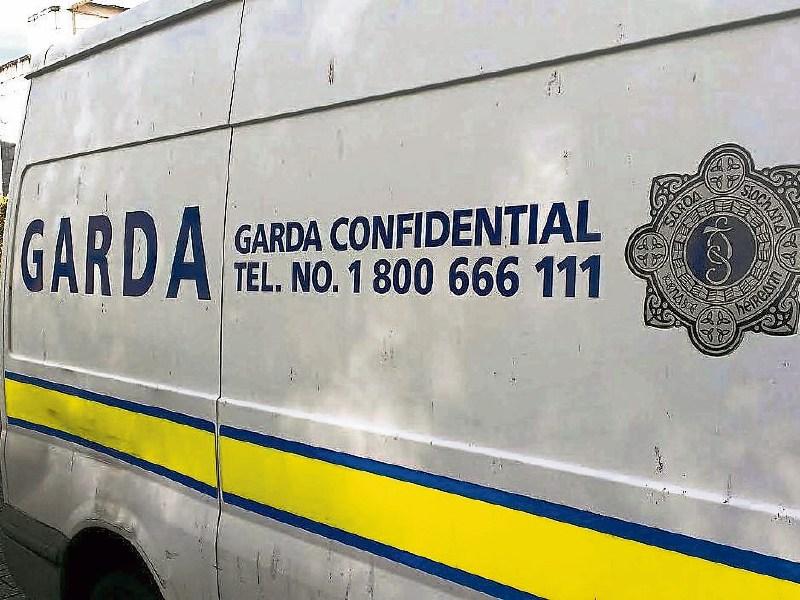 There is sadness in Abbeyfeale, Co Limerick this weekend after a man in his 40s was killed in a farmyard accident.

The incident took place at approximately 7pm on Saturday night, when the man, who is well known in the town, was working in his back yard.

It took place at the home he shared with his mother near Ward’s Cross on the Limerick side of Abbeyfeale.

Also read: ‘We are going to take action and that’s it’, say local eel fishermen

Gardai, the air ambulance, and the fire service were all called to the scene, and are understood to have departed just an hour ago.

Local councillor Liam Galvin, a personal friend of the family, said there is real sadness in the area.

“It’s devastating. I’m here at home, my sisters are ringing me, everyone is ringing me. It’s just a tragedy. The family are the nicest of people you could meet. They are hard working, he was such a hard working man,” Cllr Galvin said, “He was one very nice fella, and I mean that.”