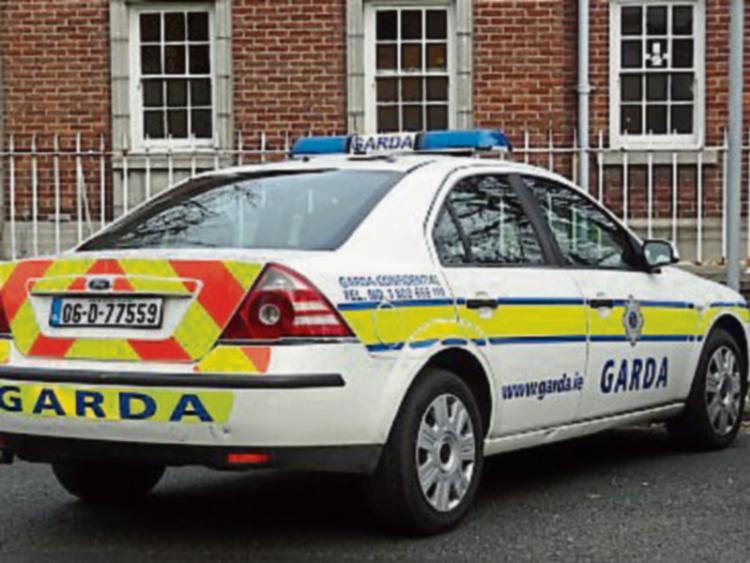 Gardai are appealing for witnesses

A man who was seriously injured in an accident in Clonmel town centre on Friday afternoon later died and a woman in her 60s died in a crash near Thurles in the early hours of Saturday morning.

In Clonmel a pedestrian in his 50s died following an accident on Gladstone Street at about 3pm on Friday.

A car mounted the pavement near the former Premier Meats shop, struck a pole and the pole fell on the pedestrian.

He received first aid at the scene before taken to South Tipperary General Hospital where he died overnight.

The driver of the car, a woman in her 70s, was treated for shock after the incident.

Meanwhile a woman in her 60s was killed in a collision between her car and a lorry near Thurles in the early hours of this morning.

The woman's body has been removed to University Hospital Limerick, where a postmortem examination will be carried out.

The lorry driver, a man in his 40s, was not injured.

The road has been closed and local diversions are in place.

Gardaí have appealed for any witnesses to contact Thurles Garda Station on 0504 25100.