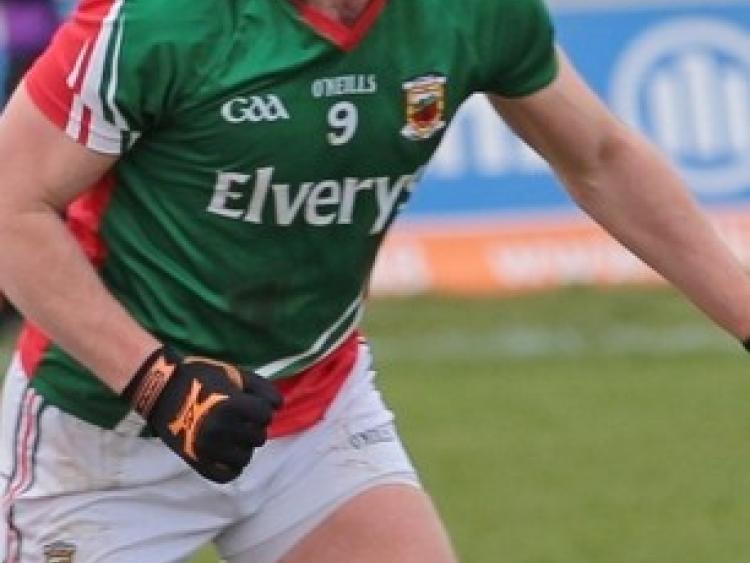 The roar of joy, emotion, relief had to be heard and seen, to be understood, when Mayo beat Donegal in McHale Park on Saturday last.

I have never ever heard such a sustained level of human voices after any match I ever attended. Joyous. From the start of the game man of the match Aidan O’Shea made it clear that he meant business. His performance was utterly superb, and he made more subtle movements off the ball when he wasn’t noticed which would satisfy any manager.

It wasn’t the greatest game of football that was ever played, not by a long shot, yet, an exciting pulsating game, to see live.
The attendance were on the edge of their seats from beginning to end. Mayo were the better team, although Donegal were uncharacteristically wasteful.

The scenes, however, will stay with me. Thousands on the pitch, after the game, nobody wanting to leave. This was the real GAA. For Mayo to defeat Dublin on Saturday next, Aidan O’Shea needs to reproduce the same form.

He owned the midfield area against Donegal. He’ll also be deployed at full forward, I expect. It’s hard to believe it’s possible, after seven days rest.